In one of my comments fields, Mike W asked a valid question: "Earl, I have to ask: are you born/raised Californian hockey fan or are you from Canada?"

Here are 5 interesting facts about Earl Sleek the blogger: 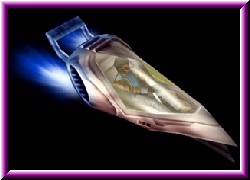 If you're curious to know more, shoot a question in these comments and I'll respond. I'll probably post something at a later date about how a guy who never played hockey became an NHL nut, as that might be of interest in the debate about 'growing the game'.