Offseason peek at the Ducks

Share All sharing options for: Offseason peek at the Ducks 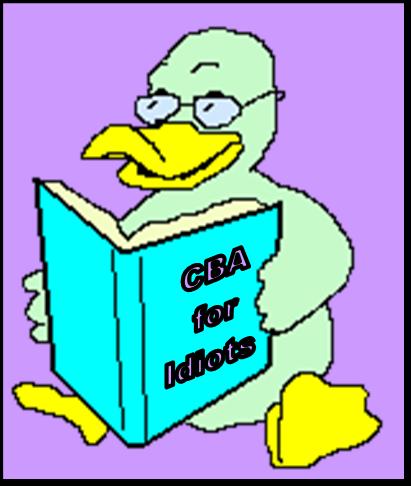 and whither the Ducks next year - what moves would you make if you were Burke?

I'm going to address better this in a later post when I get a better handle of who's owed what, but short answer: the Ducks are in a very comfortable place salary and talent-wise, thanks a lot to the kids. There are future raises to consider, and I don't think we want to be top-spenders (I think the Samuelis promised season ticket holders a price freeze for next year), but here are the main points:


Note that I am not really that concerned what our opening day roster looks like, as Burke has shown a willingness to really stir the pot mid-season. Of course, Burke has also shown me that nobody is safe. 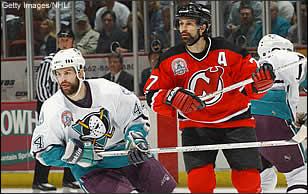 Except, of course, the Niedermayers.