Share All sharing options for: Ducks winning by committee

Top-of-the-west Ducks? Even I don't believe it.

Anaheim has picked up points in all 12 of its games thus far, winning 7 in regulation and going 2-3 in the shootout. It should be noted that it has been a somewhat soft schedule; 16 of the 21 points thus far have come from opponents who missed the last playoffs.

It of course is a franchise-best start, but I kid you not, it was also a franchise start when the Ducks won their first two games.

But still, check out this scoring balance, which features no forwards among the NHL's top 50 scorers (and includes only one goal off the stick of Teemu Selanne):
So far results have been encouraging, but probably the real test for this team will be how it handles games against San Jose and Dallas, which represent more than 20% of Anaheim's remaining schedule. Can the Ducks maintain their outstanding goaltending (1.94 GAA, .934 Sv%), and keep up this scoring balance?

Though not noted in the above table, offseason signing Shawn Thornton got called up from Portland two games ago to replace Boogeyman victim Todd Fedoruk. How long he stays with the big club remains to be seen, but for now at least, the Battle of the Thorntons is officially on, baby. 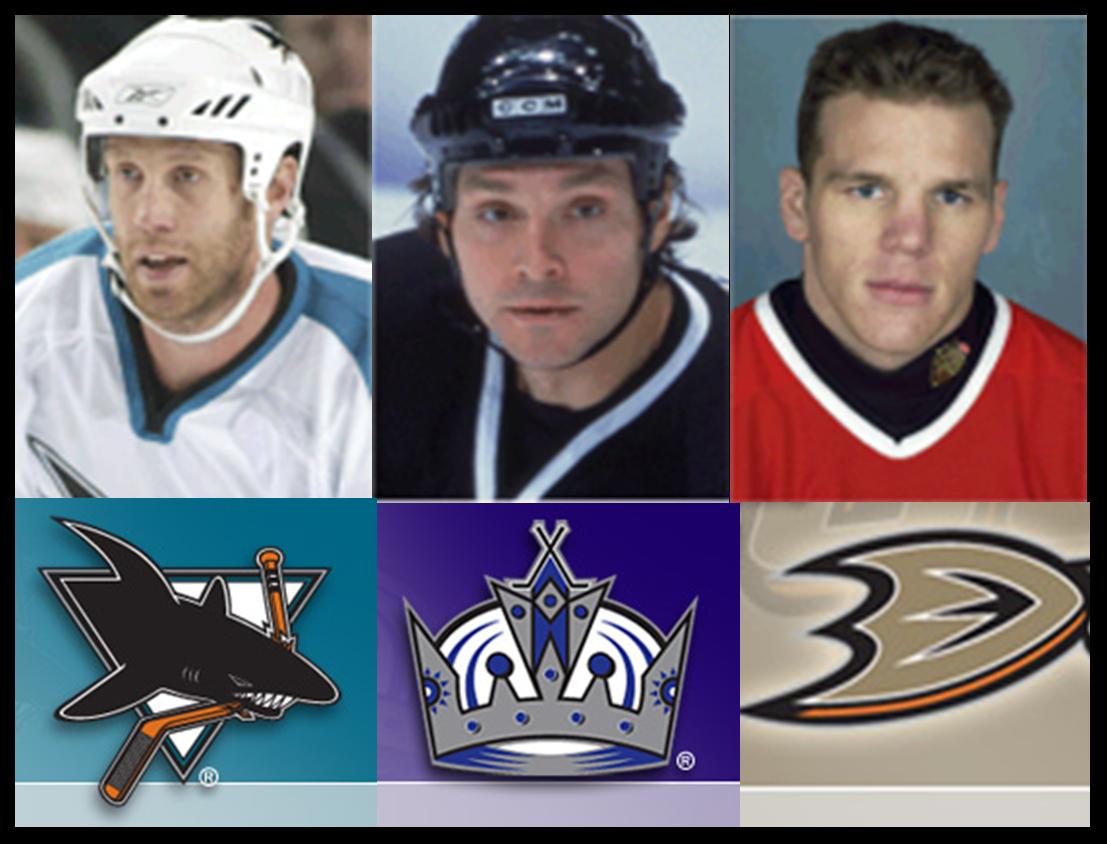