On a day that also features a local college football game (USC at UCLA) and a local basketball matchup (Lakers at Clippers), the NHL decided to also fit in with the cool kids with its own SoCal home-and-home series. 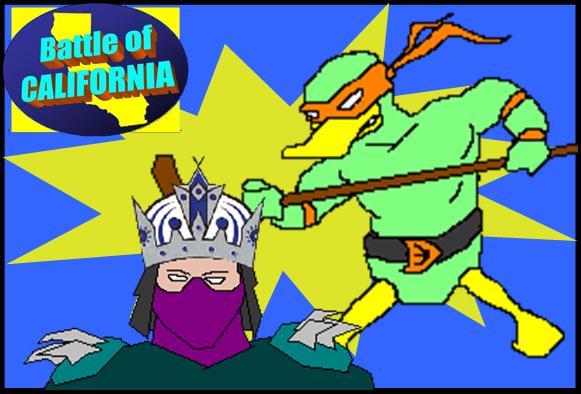 Previous meetings:
Oct. 6 LA 3 at ANA 4, Kopitar scores 2 goals, Kunitz nets the game winner. Oh yeah, and Selanne drops a bomb.
Oct. 22 ANA 3 at LA 2 (SO), Garon gives up a softie late, Getzlaf wins the shootout in the 5th round.

Despite the fact that Anaheim brings twice as many standings points to these matchups as Los Angeles does, these games have generally been very evenly played, in fact, probably the Kings have had the better of the play.

In the two games, the Kings have outshot the Ducks by at least 10 shots each game (75-53 total), but have been outscored 6-5. That’s particularly impressive since the Ducks generally run the shot count the other way. Anaheim is 2nd in the league in shot differential (6.7/gm); Los Angeles is 4th (4.8/gm).

6 of the top 10 western conference scorers come from the Battle of California. Selanne and Pronger are 1 and 2, if you can believe it, followed by SJ’s Marleau and Thornton, followed by L.A.’s Frolov and Cammaleri, with some other guys sprinkled in for effect.

The main difference? The Kings were the only team in the league last month to surrender more than four goals per game. The Ducks instead used reliable goaltending, namely Giguere, who has six more wins than the Kings’ combined netminders do.

C’mon, you know the difference.