What were you doing on the evening of October 12, 2003? Have trouble remembering? 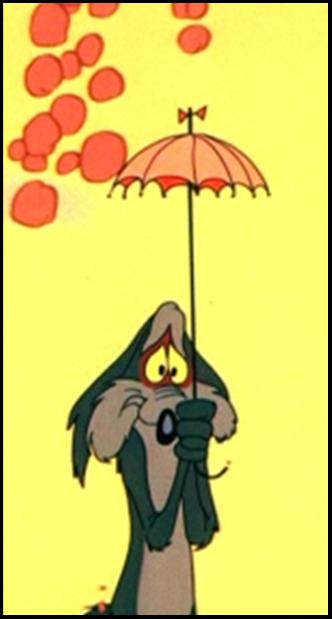 Same with me, I have trouble remembering the last time the Ducks played the Coyotes and walked away with 0 points. Since then, Anaheim has gone 13-0-3 against its division buddies, another 16-game point streak to put on the line tonight.

Since former Winnipeg Jet Randy Carlyle has taken the coaching reins, the Ducks are 10-0-1 against Phoenix, outscoring them 46-23. Another former Jet Teemu Selanne has 9 goals and 13 assists in those 11 games.

No wonder Coach Gretzky is getting into fits, or why PB is less-than-enthusiastic in OFP’s game preview.

Still, you have to think that at some point, this "automatic points" thinking is going to bite us in the ass. Sometime in the new year, that is.

Right now, it is too one-sided. The Ducks currently have 2.4 times as many standings points as Phoenix, and Phoenix is the only team with more power play goals allowed (46) than Anaheim’s league-leading 44 power play goals scored.

At this point, the Coyotes need the benefit of some easier opposition, like they had at this preseason scrimmage: 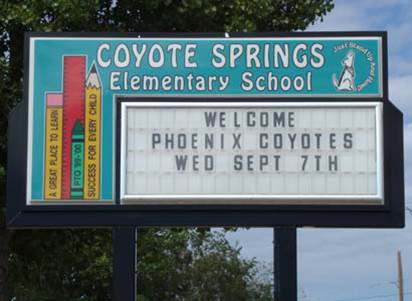 (Side note: I don’t know what the injury status is for Ilya Bryzgalov, but if he were handy, I’d go ahead and throw him in for this game. Breezy has a career 6-0 record against the ‘Yotes, with a sparkling 1.67 GAA and a .932 sv%.)