There’s plenty of storylines for tonight’s game: But I’m not even sure if tonight is a story about the Ducks as a squad, so much as it is a story about one particular Duck with understandably bitter memories of his last game played in Raleigh. 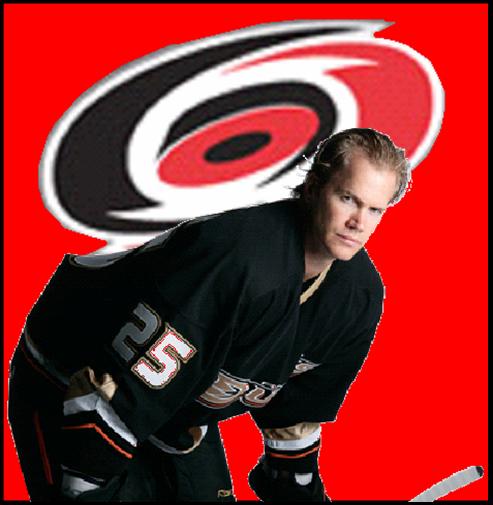 p.s. Congrats to BoC all-star Mike Chen for his new work on FoxSports.