OK, math wizards, can you predict on these results?

Share All sharing options for: OK, math wizards, can you predict on these results? 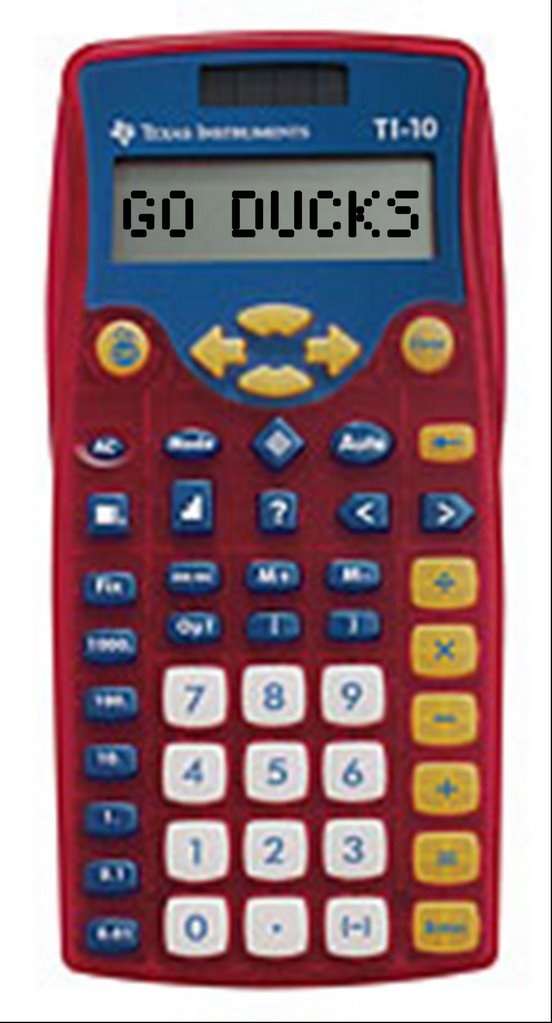 I have done a little legwork to figure out the following frequency counts about the Ducks this year. Frequency counts are simplistic in that they do not consider how long situations last, but rather just counts how often situations arise. Anyway, see if you can solve this math puzzle:

The Ducks have been in 59 tied situations this year (29 opening whistles plus another 30 times where a game was re-tied).

The 35 times the Ducks took the lead,

The 17 times the opponent took the lead

I know this counting method is very rudimentary and probably each of these situations should be weighted according to how much time is left in the game, but I’m not that great a number-crunching guy (at least in bulk). But what I do know is that there are three fundamental aspects to winning—coming back from behind, pulling ahead, and staying ahead—and in my opinion how they happen isn’t as important as that they happen. These three attributes, in essence, define winning.

In this counting method, it doesn’t matter if a leading team scores eight more goals or not. What matters is that given this lead, do they finish with it or not? If the game re-ties, can they re-establish a lead? If things go sour, can they come back?

Thoughts? Interest? Does any of this make any sense?

(I should note that I would like to see these numbers for other teams to compare against, but this took me a long time to do for the Ducks, and certainly there’s others on this "internet" that could produce these numbers much more easily if the concept is interesting.)