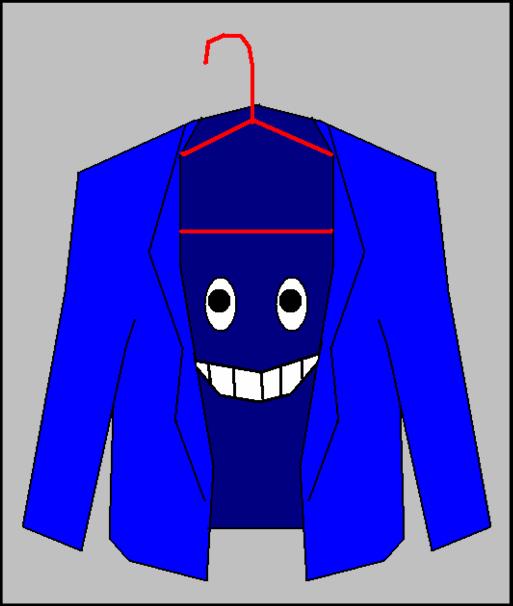 (Our scene opens sometime in the 2006 offseason in the NHL war-room, where two lab technicians are busy putting together the second half of the 06-07 schedule, feeling rather proud of how well they had done on scheduling the first half.)

Tech 1: Oh crap, you know what I just realized?
Tech 2: What’s that?
Tech 1: Frick! Columbus is in the western conference!
Tech 2: Yeah, in the Central division. So what?
Tech 1: Damn, that means they have to play Anaheim four times this year!
Tech 2: Oh, what did you have scheduled for them thus far?
Tech 1: Uh, never mind. We can make this work!

And thus, tonight in Anaheim’s 43rd game of the season, we get to see those rumored Blue Jackets for the first of four games this year. (There is a second act to that play, by the way, where Tech 1 forgets about the match-up again, and recovers by fitting Columbus in three times over the Ducks’ last dozen games—all within the last 3 ½ weeks of the season).

Um, as for the match-up itself, Columbus fans should be relieved to know that two former Blue Jackets Francois Beauchemin and Todd Marchant are both out with injury, so there’s no need to feel tangible shame in getting fleeced by Brian Burke. Anaheim fans, on the other hand, should be relieved to know that former Mighty Duck Sergei Fedorov is still making in excess of $6M, so it was still a good trade for the mild-spending Ducks.

And though I am not really troubled by the Ducks’ 3-game losing streak, should tonight’s game turn sour, then we are looking at a pretty daunting week in DET, @NSH, @DAL, and COL. With the Sharks and Stars closing the division gap, it could make for an interesting finish.

Prediction: Ducks 4, Blue Jackets 2. Bryzgalov brings order back to the Anaheim nets, and goals by McDonald, Kunitz, Pahlsson, and Moen. Should be a pretty full house tonight, I’m guessing, as it is free hat night at Honda Center.

p.s. For Columbus coverage, check out Army of Ohio and End of the Bench.