Ducks Gameday—Out of the Oiling Pan, Into the Fire

Share All sharing options for: Ducks Gameday—Out of the Oiling Pan, Into the Fire

(Author’s note: I’m writing this post only going off the boxscore of the Edmonton game; I’ll watch the DVR later) 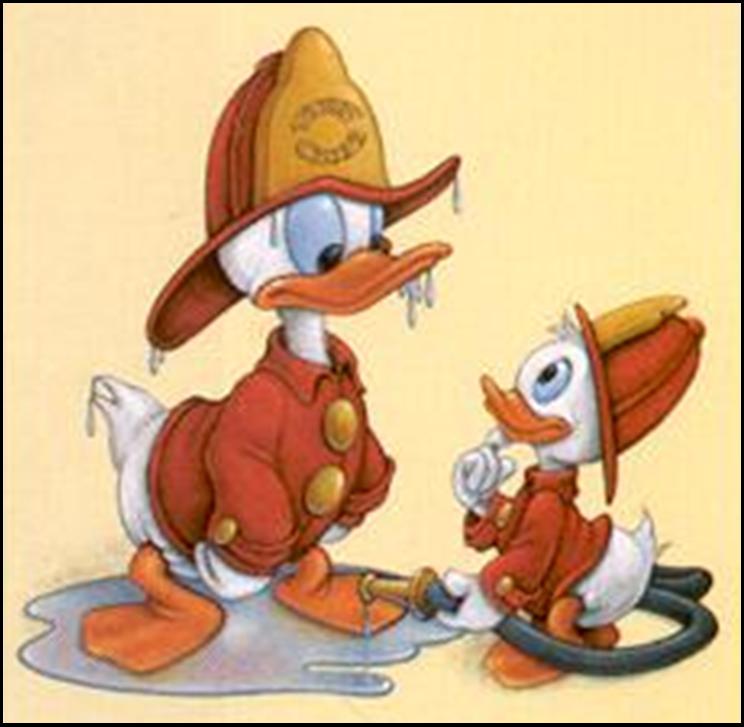 …my baloney has a last name, too. It’s L-L-L-L-W-O-W-O-L-L, with another letter to be added tonight at the Saddledome. For those counting at home, that’s more L’s in the Ducks’ last 10 games than they had in their first 39.

As Dan Wood notes, it is nearly a foregone conclusion that the Ducks will lose this last game before an eight-day break, apparently subscribing to the notion that regular losing is a good way to boost Pronger’s Hart and Giguere’s Vezina chances. And really, who’s to say that the Hart Trophy doesn’t belong somewhere in the middle of Giguere-Pronger-Beauchemin? The Ducks have gone from a .795 team to a .300 team, and their goal-differential has dropped by nearly 2 goals a game (+1.26 to -0.70)! That’s a staggering drop; usually dropoffs that significant are reserved for Joe Thornton when he gets to game one of the playoffs.

It’s really the price of rapid advancement, really, as suddenly big-time minutes are being occupied by guys who aren’t really ready—O’Brien, Jackman, DiPenta, and Huskins. Side note: I bet Vitaly Vishnevski and his ability to play 19 minutes a night on a division-leading team would really help, even after the team returns to health. Ducks have plenty of cap room, and hell, I already had the jersey.

Perhaps the craziest part about this recent slide is that Teemu Selanne is better than ever. He’s now the league leader in goals with 30, having potted 11 in the last 10 games, while the rest of the Anaheim forwards have combined for 13 over the same span.

This all-star break is really a strange (but welcome) time for this Ducks squad; even though there are lots of contradictory reports when players will return from injury, it seems assured that at least one of the big three will be back when play resumes on Jan. 28. I guess what’s strange about it is the unknown sense of relief—how good or bad does this squad become if Giguere is in the net, or if Beauchemin can play minutes, or if Pronger comes back, or any combination of those things? Improved results are coming, but to what extent remains to be seen.

I’ve spent plenty of time griping about our injuries, so I’ll take a second and acknowledge that the Flames have an injured Iginla and a healthy Friesen, which is a pretty ugly combination.

Bottom Line: There was a time not so long ago when an Anaheim team without Pronger and without Giguere went into a crucial game seven in the Saddledome and came away victorious. (Never mind the fact that Beauchemin led all skaters in G7 icetime or that Ruslan Salei led all skaters in G7 scoring.) This team used to have that underdog role mastered, and maybe it’s time to look back to the fighting spirit that existed back then.

Prediction: Ducks 3, Flames 1. Bryzgalov rediscovers his Calgary stinginess, Teemu rediscovers another diseased friend and delivers another hat trick, and I rediscover my appreciation for the beauty of a single regulation win.