Share All sharing options for: BoC Gameday—talking overtime for a game that will end in regulation 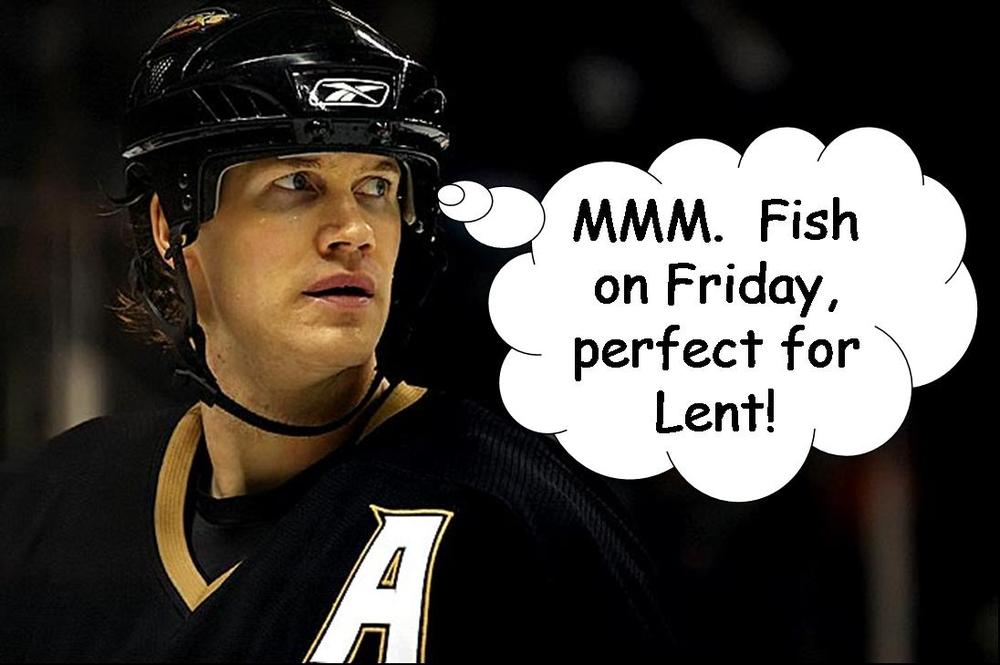 Well, for the second time this week, the Sharks catch the Ducks on the favorable side of back-to-back games, this time with Billy Guerin on board. But rather than dwell on the Sharks for this (hasty) GDP, I did want to take a brief look at the Ducks and their miserable OT/SO experience, mostly in reaction to last night's OTL to the Kings. This is, of course, almost completely irrelevant to tonight’s game, as the Sharks hardly ever gets past 60 minutes (only 4 OTs through 64 games), but it’s all I’ve got for today.

Last year, the Ducks went 6-12 in the extra session (3-5 in OT, 3-7 in SO), and this year looks to be eerily similar (3-4 in OT, 3-7 in SO). Essentially, the Ducks are winning barely more than a third of OT games they participate in, not a stellar statistic by any means.


Anyway, lessons for another day, I guess, as this game probably won’t be going past 60.

Prediction: Ducks 3, Sharks 1. Pahlsson shocks us all by not scoring, but Selanne, Getzlaf, and Pronger pick up the slack.