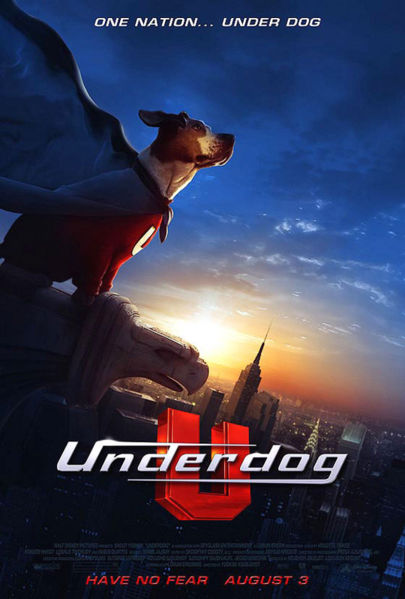 I am drunk, tired, stupid, and out of town (not in that order, though; ‘tired’ should be first), so this will be a quick one.

Who in the west has less points against the Ducks in their matchups since the lockout? Two teams—Vancouver only has picked up 4 points in 7 regular season matchups, and Chicago has only picked up 4 points in 6 regular season matchups, so should either team lose the next 7 or 8 Duck games in regulation, they will be sub-Phoenixian (but we won’t be able to declare this for at least two years).

Without a lot of fanfare, though, the Ducks secretly have gone 6-1-3 in their last 10. Two fun facts, since it appears all-but-certain that Anaheim will have a postseason:
(Yawn) time for bed. One more meeting in the morning, then I fly back to LAX this afternoon.

[Edit from the airport: first off, Pronger seems to have hurt his toe in the two-week variety, so Beauchemin's spleen and Giguere's groin are now on high alert. Secondly, MOTHERFUCKER!!! Remember the days when a 2 1/2 hour flight didn't take ALL FUCKING DAY?!!!!]