Share All sharing options for: Ducks Gameday—Sloppy Seconds in SoCal 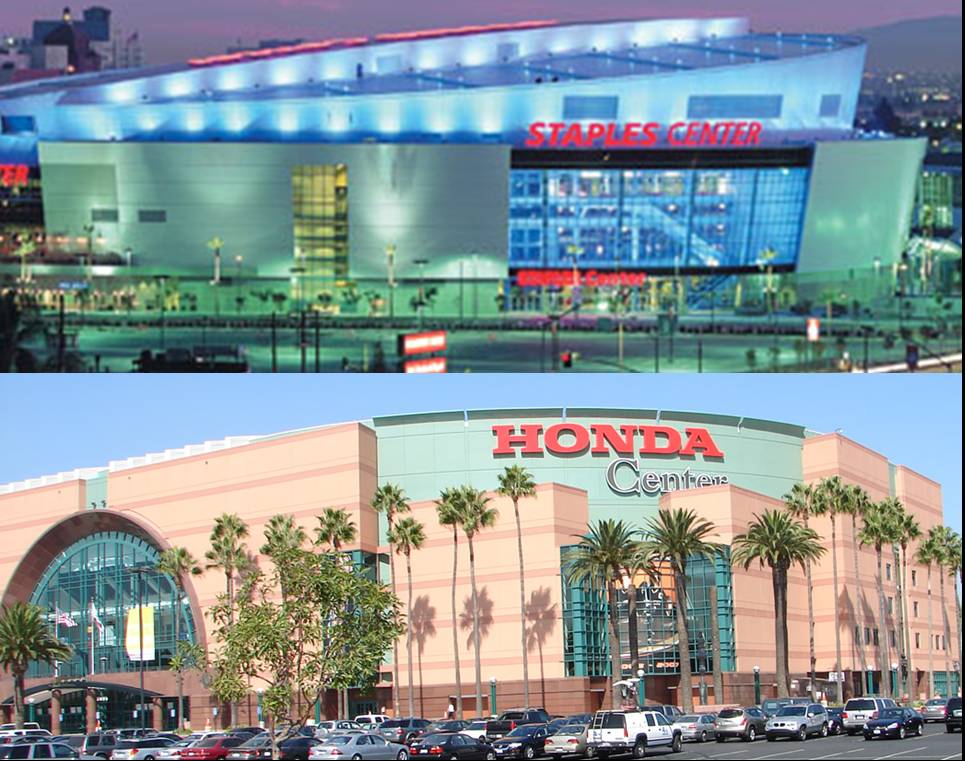 The last Ducks/Kings meeting of the season is this weekend, but before we get into the actual head-to-head, I thought I’d take a look at how these geographical buddies have done when it comes to handling mutual visitors, such as is the case currently with the Chicago Blackhawks (last night at Staples, tonight at Honda).

For simplicity’s sake (on my end), I am only looking at instances where a visiting team played in one of our buildings and then played in the other building within the next two days. Since the lockout, there have been 35 instances of this (including tonight), that break down as follows: So essentially, that’s 20 times a team has faced the Kings first, and 15 times a team has faced the (Mighty) Ducks first. Now Kings fans, before you get in a tizzy about how unfair this is, let’s take a gander at how the SoCal teams have responded to these schedule quirks:

So, going by the surface data, it appears that actually both teams are better off with the L.A.-before-Anaheim scenario. Possible explanations?

Well, whatever explanation seems to fit, at least the results seem to indicate that the Blackhawks are in trouble tonight. Given the fact that Pacific-division chasers are both on a roll (Dallas is 4-0 in its last 4, while the Sharks are 5-0-1 in their last 6), let’s hope the pattern holds true.