Head-scratcher of the day

Share All sharing options for: Head-scratcher of the day 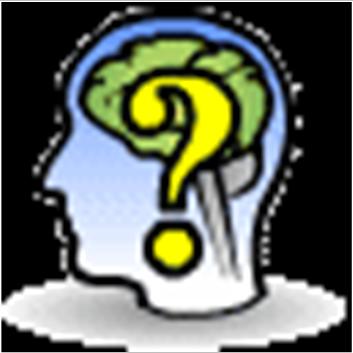 It's kind of fluky that the Ducks lost in a shootout last night to the Sharks, because earlier yesterday I had been chatting with Mike Chen about his treatment of shootouts in his proposed standings post. Mostly I was just telling Mike that I have been keeping spreadsheets of game results over the past two seasons, so whereas he was having some trouble separating regulation wins from overtime wins from shootout wins, I had that stuff pretty available at my fingertips.

At any rate, I took a quick look at some of these results, and there are two major trends (comparing this year to last year) to note:

1. Fewer games that are going to overtime are being decided within the 5-minute 4-on-4 extra session. Last year, 281 games ended with two teams tied at the end of regulation, and 136 (48%) were decided before a shootout. This year, 274 games have been regulation ties, and only 113 (41%) were ended before the sideshow. That's not really the head-scratcher, but I thought it was worth mentioning that on the surface, teams appear to be getting more conservative in their 4-on-4 defense.

Now I don't really have data about whether home teams opted to shoot first or second in shootouts this year (JavaGeek?), but it is awfully suspect that giving home teams this option has in fact decreased their success rate.

So, if this really is the case, why do home teams opt to shoot first? Or maybe more to the point, why did Randy Carlyle decide to have the Ducks shoot first last night (and lose)?