Share All sharing options for: So much for that... 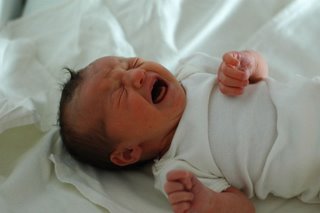 I never thought it would happen, but it did. I got attached to the Dallas Stars.

The moment that Trevor "Seriously, I only score big goals. I don't score any other goals but big ones." Linden made it 2-1, I started feeling depressed. And when I saw American Hero Mike Modano with tears rolling down his pop-star shagging face, I got REALLY depressed.

All apologies for my lack of posting over this crucial Stars (near) comeback, but believe me, I was watching at the edge of my seat (which, by the way, is apparently far away from a computer).

For now, I'll leave you with a hodgepodge of thoughts. As far as future Stars posting, I'd like to do so, especially since Rudy Kelly is the Roberto Luongo to my Marty Turco when it comes to Kings posts.

Anyway, here's the hodgepodge as promised:

Now, if you don't mind me I'm just going to cry take care of my itchy eyes.