J.S. Giguere: The Unbelievable Streak is over

Share All sharing options for: J.S. Giguere: The Unbelievable Streak is over 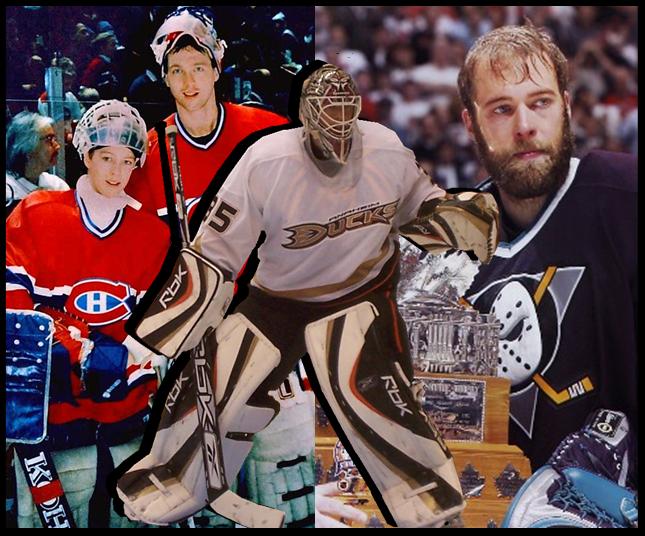 As good as Luongo was in G2 (and I’m sure there might be a Vancouver writer or two covering that), I gotta stay and congratulate the guy in our nets: playoff-monster J.S. Giguere.

That was the first playoff-overtime goal that J.S. Giguere had surrendered in his career. Over the course of 197:52 (nearly 10 periods!). 103 straight game-saving saves. 8 straight overtime wins, including 4 multi-OT games.

It had to end someday, but dammit hats off to JS! We were spoiled, weren’t we?

On a lighter note, did you hear the one about the NHL player who got shot in the head, got hit by a bus, and fell off a 30-story building?