Ducks Gameday—If you have a problem, if no one else can help, and if you can find them…

Share All sharing options for: Ducks Gameday—If you have a problem, if no one else can help, and if you can find them… 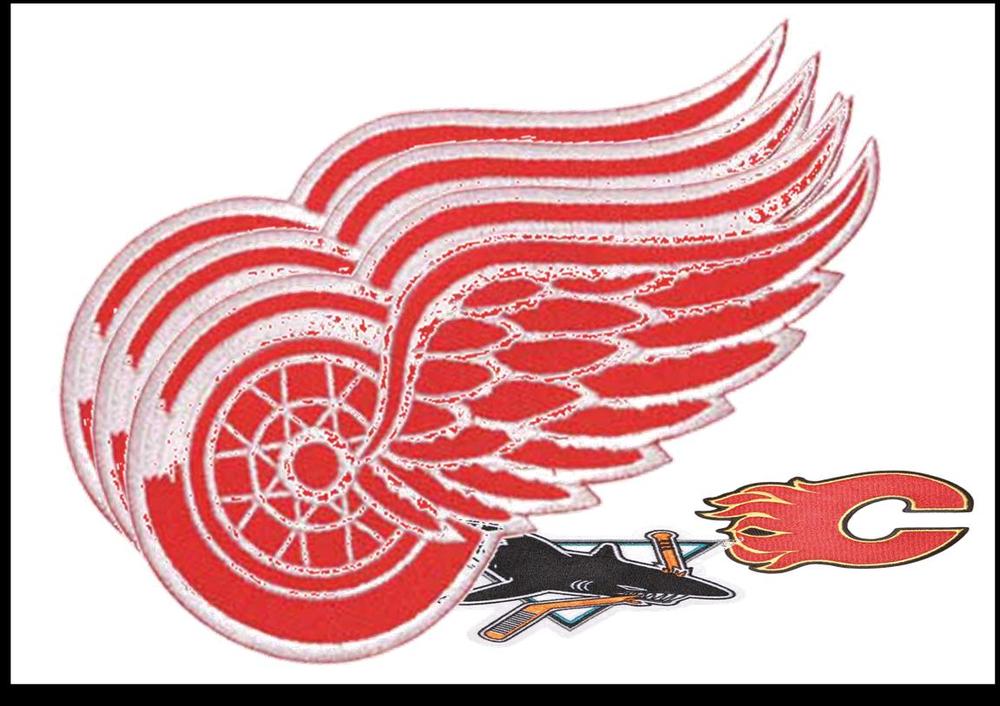 The Ducks find themselves in the same position as Calgary and San Jose did in rounds one and two: a series tied 2-2 going back to Detroit for a best-of-three. How did those previous two teams fare? They both got steamrolled. Yikes.

Well, I think the Ducks can take some pointers from a squad that’s quite used to winning when the chips are down and the stakes are high—the A-Team. The Ducks, like the A-Team, will need solid contributions from four of its key members if they want to win one more in Detroit. If I'm Stephen J. Cannell, here's how I'd cast this episode:

Scott Niedermayer—John "Hannibal" Smith:
Hannibal is the determined leader of the A-Team, the mastermind of all their high-risk maneuvers. He carries supreme cockiness and poise no matter the situation, and is an escape artist to boot. Scott’s play has been up-and-down all this series, but he’s kept his composure and has brought confidence to an aggressive blueline. He’s played more postseason minutes than any other Duck, and brings an offensive element to all situations. Scott's definitely a proven winner; I could have sworn after his OT goal in G2 I heard a faint, "I love it when a plan comes together!"

Teemu Selanne—Templeton "Faceman" Peck:
Faceman is an expert at scamming whatever the A-Team needs, especially in tight and desperate situations. He’s a sneak, a thief, and an opportunist. Teemu’s got that deceptive ability to get opportunities behind defenders and cash in on his chances; his ability to produce while being covered will be key. Teemu picked up two power-play helpers in G4 (he only had one in the 13 previous playoff games), so perhaps his offense is waking up; the Ducks might consider leaving an "A" on his jersey for G5. Plus it is really funny when he takes a shot to his pretty-boy face.

Sammy Pahlsson—H.M. "Howling Mad" Murdock
Murdock is the institutionalized pilot for the A-Team, providing both relief and support to the squad. Though he is quite insane, in key situations he still manages to be right where the team needs him. Pahlsson is the odd-yet-reliable forward for the Ducks, skating against the top opposition offense in order to buy easier-minute time for his teammates. He’s crazy enough not to be intimidated, and is persistent enough to drive his opponents mad, as well.

Chris Pronger—B.A. Baracus
The violent-tempered muscle for the group, B.A. provides the extra edge in any scrap the A-Team gets themselves into. He’s tough and stubborn, and also provides the metal-armor-welding that keeps the team safe. Pronger’s already shown he's capable of angry violence, but aside from the loose temper, he has also provided the team’s strength; Detroit has yet to score an even-strength goal or a power-play goal with Pronger on the ice in this series. Pronger's going to have to find a way to bring the muscle in G5 without the rage. 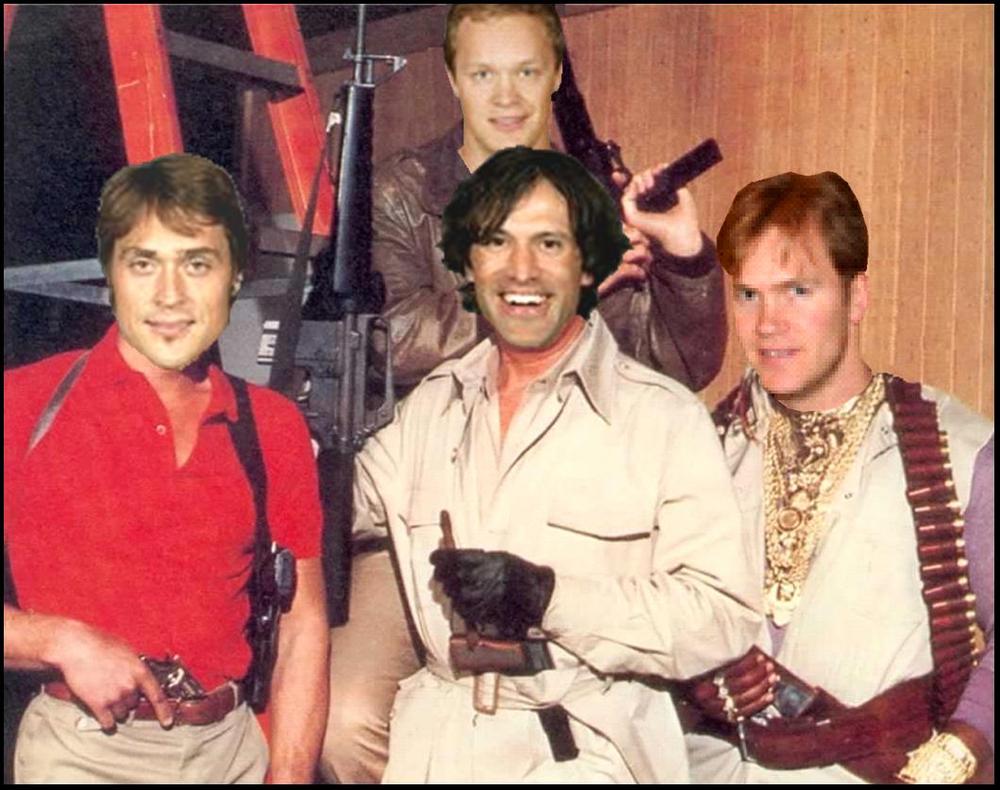 "I love it when a plan comes together!"