SEATTLE—Marine biologists across the Pacific Northwest have issued an ecological alert this morning, as aquatic predators along the western coast of North America have recently suffered an outbreak of aquatus chokus, a rare respiratory disease that causes the animal to asphyxiate itself on its unkilled prey. 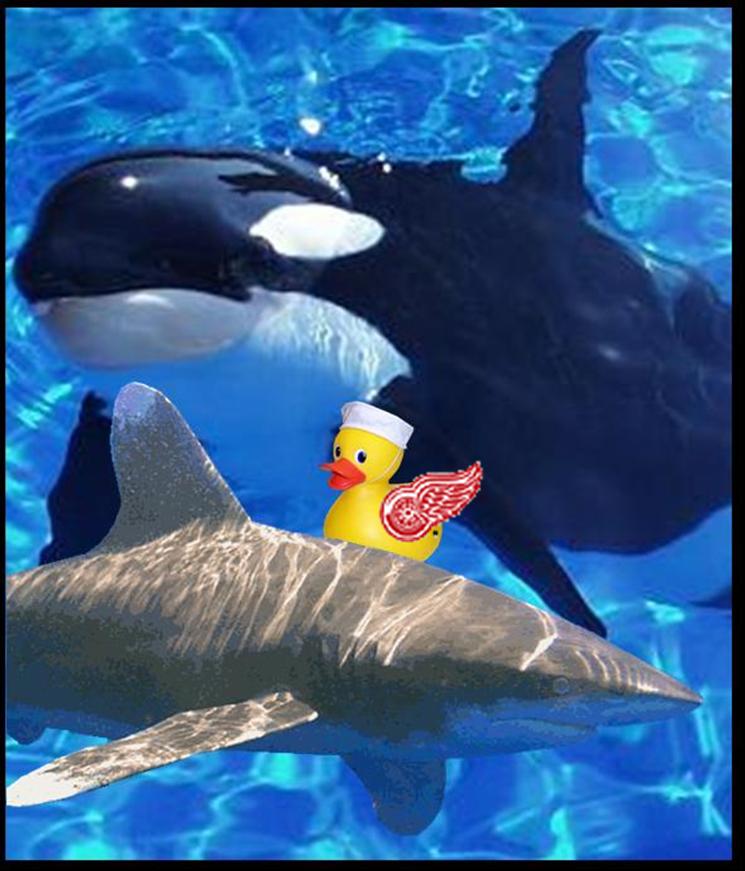 According to one doctor, the recent malady has been affecting sharks in the California bay area and orcas along the coast of British Columbia. "For whatever reason, these animals have lost their ability to finish off their victims; they get a few bites in but then manage to choke themselves before they can finish the deed." Symptoms include a broken power play, an inability to recover or possess the puck, and extended stretches in the defensive zone.

"We have observed this epidemic in quite a few cases thus far," added one biologist. "The disease follows a pretty strict pattern: an early 2-0 lead followed by a tangible shift in momentum. All of a sudden the predator’s immune system falls apart—it can’t shoot, it can’t score, and it has trouble doing the little things needed to finish its meal."

Doctors are still researching this disease and whether it is related to avian flu scares from earlier in the year. "In all three cases we’ve seen, the choking is either on a webbed foot or a bloody wing. You have to give some credit to the avian survival instincts, but at the end of the day, these marine animals need to make the necessary adjustments to avoid extinction."

Shark and orca supporters are urged not to fall into a defensive trap once they secure an early two-goal lead. "In every case, one more goal could have sealed the deal and saved these precious marine specimens. Unfortunately for them, their killer instinct disappears and they relax, even to the point of self-elimination."

"And that is no way for a species to survive." 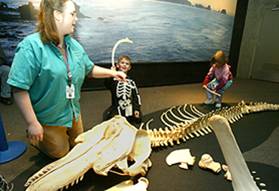 Kids in the future will ask about the eventual extinction
of the once-mighty orca. And they will be answered with
angry stories of a third period collapse at GM Place.