Ducks Gameday—No Chris (again), but no excuses, either

Share All sharing options for: Ducks Gameday—No Chris (again), but no excuses, either 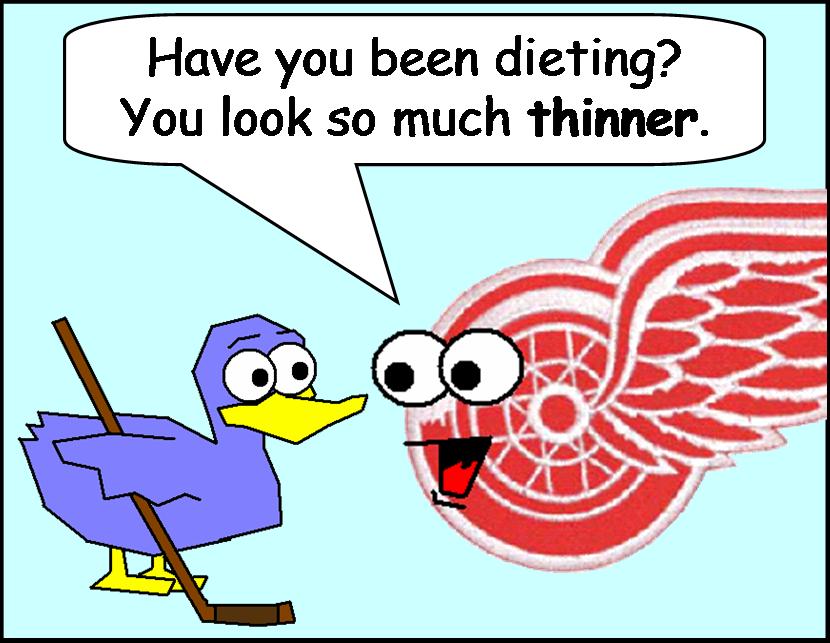 Does hope exist for these Ducks? Sure, so long as they're willing to forget any "poor us" thinking, play a simplified game, and come out in G4 the way they should have come out in G3. They need to make personnel a non-issue; the players that are dressed are the ones that are going to need to get it done.

If there's a blessing to the one-game suspension, it's that it falls on a home game. Coach Carlyle is going to have a whale of a time trying to fill in Pronger's 31 minutes, but at least he'll have some ability to control defensive match-ups.

It certainly won't be an easy transition, though, as Pronger has his hands all over the special teams (which certainly have not been very special this series). These playoffs, he averages 7 1/2 minutes per game on the power play and 4 1/2 minutes per game killing penalties. The PP time is not that worrisome, maybe even Getzlaf can resume his role as pointman, but the Ducks better be especially mindful of their penalties this game.

During the season, the Ducks were 6-7-3 without Pronger, but that includes a 2-5-2 stretch while missing Giguere and Beauchemin as well. When it was a relatively healthy squad less Pronger, the Ducks managed a 4-2-1 record. Of course, it will be imperative that Scotty Niedermayer and Frenchie Beauchemin have better outings than they did in G3 (-3 and -4, respectively).

It's certainly not an ideal situation, but the team's gotta remember: it's the final four, and they're one win away from being right back in this series. The Ducks have exactly the same number of playoff wins as they got last year; do they have the ability to improve on that tonight? 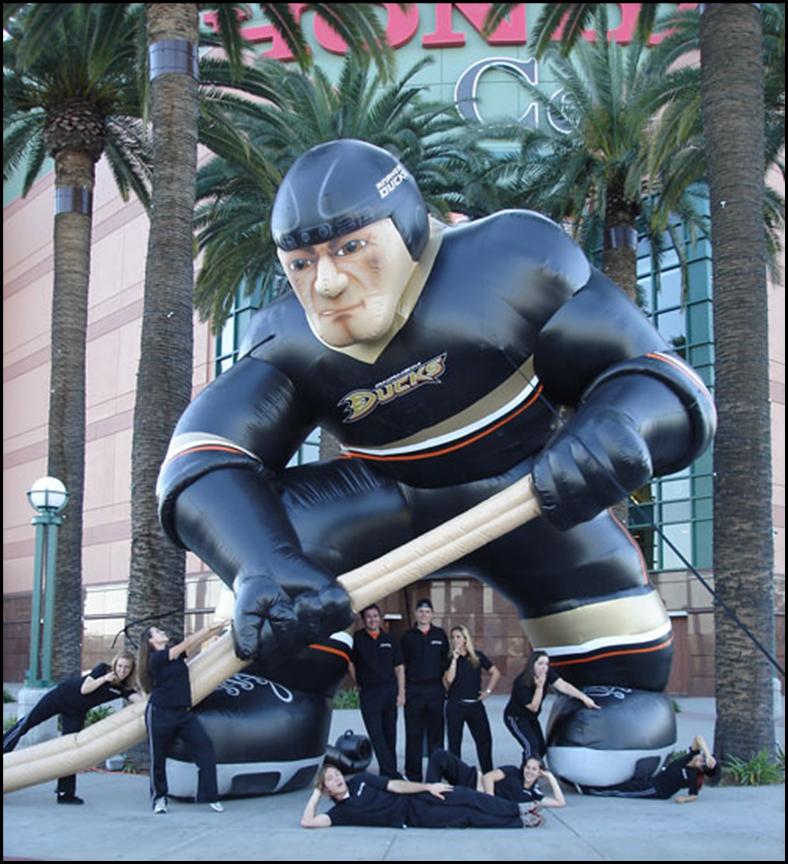 I wonder if this guy's available to play some minutes.