From the recycling bin, Part 2

Share All sharing options for: From the recycling bin, Part 2 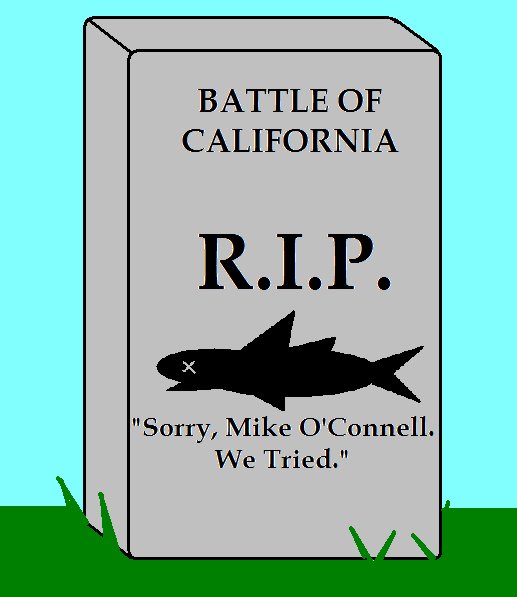 Sorry I keep re-using cartoons from last year, but why go through the same trouble again? In the meantime...

Here's a case of deja vu from both of San Jose's 2nd round exits, courtesy of KK reader arice:

Of course, I'm hoping that this pattern ends soon. Things went sour for the Mighty Ducks last year after the Sharks fell on their faces.

But hey, at least I won't be changing the sidebar links. Some storylines: More to come later. For now, Go Ducks.