The Jackmans and their Feral Rage

Share All sharing options for: The Jackmans and their Feral Rage 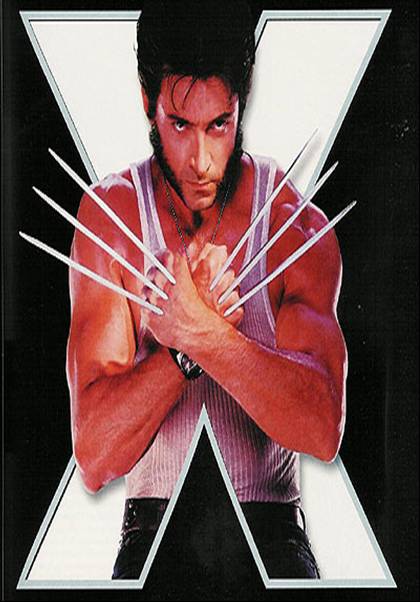 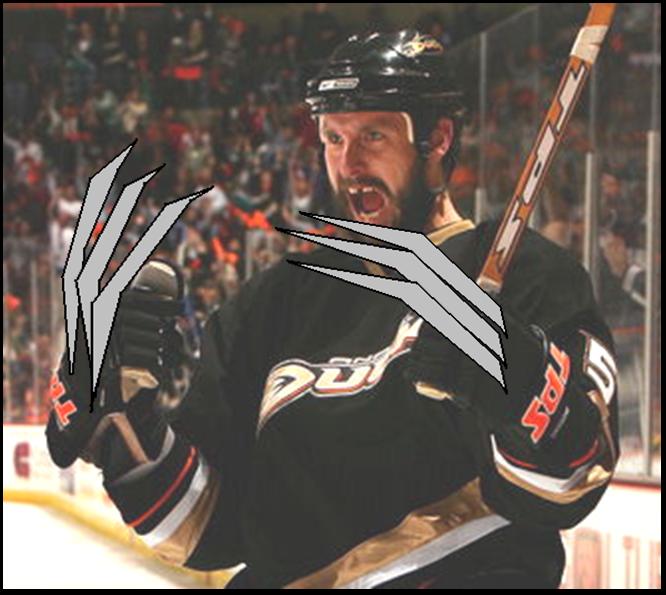 Listen, I know I am overstating Ric Jackman’s G4 heroics, as the guy played less than 7 minutes, but isn’t it nice to have a feel-good story this late in the playoffs? From SLAM.ca:

Jackman - playing his first ever playoff game - scored his first goal on his first shot on goal while replacing Chris Pronger for his one-game suspension.

That of course was also Anaheim’s first power play goal of the series as well as Teemu Selanne's first point of the series, and was instrumental in creating a 1st period lead that would help the Ducks win a Prongerless G4.

As I was perusing the blogs, I saw a Pronger-reaction piece by Two for Elbowing (written after G4), and noticed this tidbit:

Anyone else looking forward to seeing this series go 7 games? And do you doubt that it will? the only problem is one we worried about from early in the season: that whoever comes out of the west will be exhausted and beat up, and easy fodder for whatever eastern team makes the cup final.

Well, chiqui, it just so happens I was looking into this very concept the other day. Here’s how the last 10 cup finalists have done in their conference final series:


Now take this with a HUGE grain of salt, as many of these cup finals featured a Cinderella team, but it has been eleven years since a team with more rest has won a Stanley Cup. The last four cup winners, in fact, have all played 7-game conference finals, while the cup loser has finished their conference finals series in fewer games.

I’m not saying it’s not going to happen, or that it shouldn’t happen, but if this series goes seven games, I don’t think we should take it as a given that a long WCF series cost the winner the Cup.