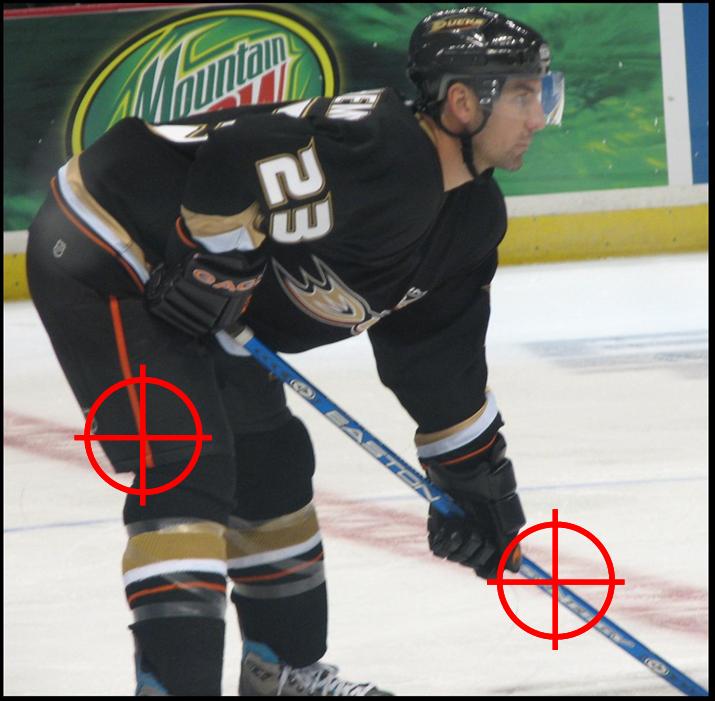 Losing G1 2-1 is not the worst possible outcome for the Ducks, but it certainly is not the best. There are some things to take solace in: the Ducks outshot the Wings 32-19 and carried a lot of the play--Detroit at home this postseason was averaging a +17 shot differential and hadn't been outshot yet. Plus I can't really fault Giguere for either goal that went in.

The Ducks not only played a really good road game (they had a tie game with 5 minutes to go), but it was also a really good set-the-tone G1. Positives abound.

But damn, I'd rather have the win.