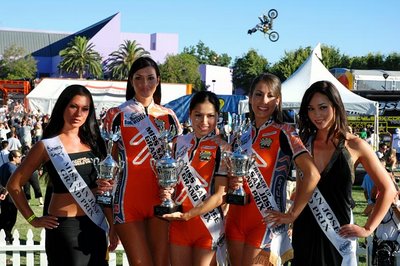 Checking in from the 2007 San Jose Grand Prix. No Patrick Marleau sitings yet, but I have a feeling I will not be able to get too close for his "start your engines" call tomorrow. The race is on ESPN2 at 3PM tomorrow.

The flash fired just before this photo, otherwise it would have been perfect. Better pics of qualifying and the Miss SJGP will be up on my blog tonight. 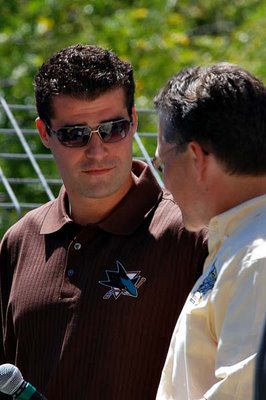