Sammy and Stanley, and other links

Share All sharing options for: Sammy and Stanley, and other links

Some lazy Friday links for you: 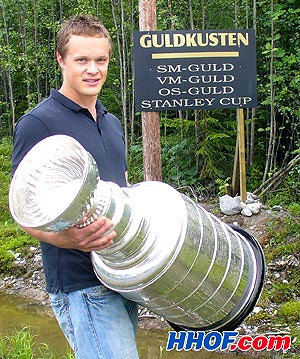 First off, today is one of the days I've been looking forward to all summer: Sleek's favorite Sammy Pahlsson's day with the Stanley Cup (courtesy of the HHOF). Pictured to the right is Sammy at his summer home in Sweden, in front of a sign that commemorates his career achievements:

While I'm lazy-linking, I also have been procrastinating on blog promotion a bit: there's another new Ducks blog to highlight: The Flying V. New blogger Citizen Saint is the third new addition this summer (along with Varius and David) and may need a little constructive criticism—like a little spell checking on his "Player of ther Week"—but even so, he's got some unique content to check out, and is on the lookout for another contributor. Check it out, and as always, welcome aboard the ever-expanding Duck-blogosphere!
------------------------------------

Lastly, this may have gone under the summer-doldrums radar, but superblogger Jes Gölbez put together the first of what may be a summerlong series: a blogger opinion poll that includes such BoC heavyweights as PJ Swenson, Mike Chen, and myself. Check out poll question #1: What was the worst free agent signing of the NHL off-season?

From the looks of things, the popular answer was Philadelphia's monster-contract for Daniel Briere (including Chen and Sleek's votes), but PJ instead had some gloom-and-doom predictions for the Ducks' signing of a washed-up Todd Bertuzzi. Normally, I'd just shrug that off as petty cup envy, but then again, PJ did make a strong prediction last summer that has already come true:

"I believe I can accurately sum up the crux of this Hockey News issue and this blog post as a firm challenge directed by California at the province of Alberta. We Californians may not know what a province is, we may not paint ourselves blue and red and hang from streetlights in Mexican wrestling masks after a single playoff win, but we can guarantee that the Stanley Cup will be visiting here before stepping foot on Albertan soil again." 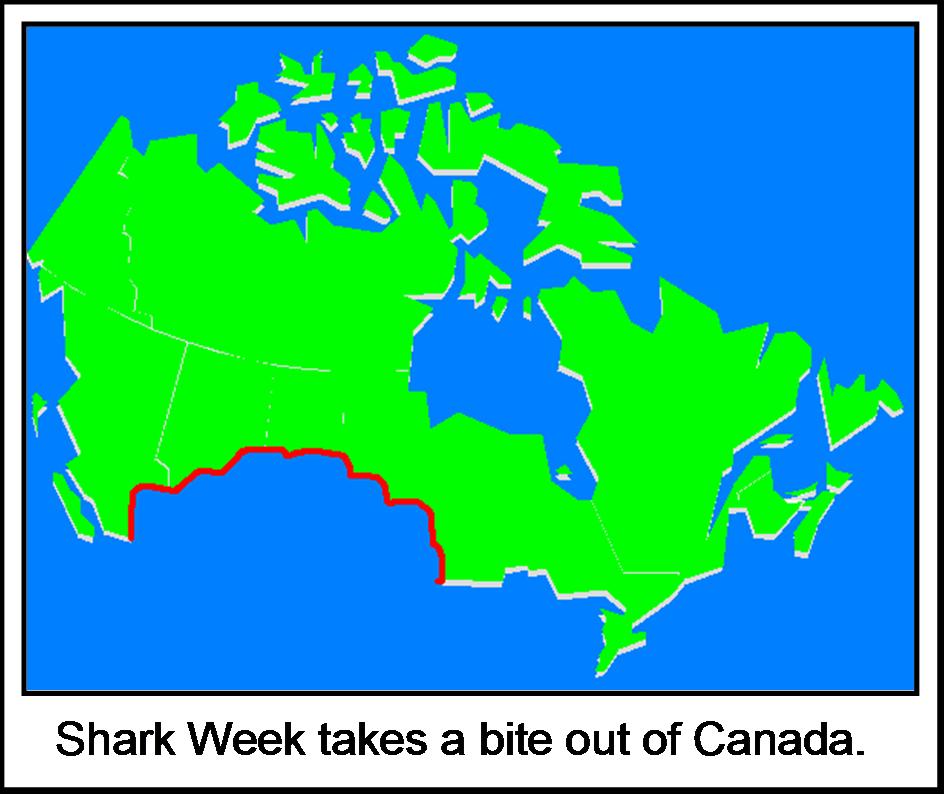 Glad the Ducks could help you make that threat a reality, PJ.