BoNY made me do it: Season Previews

Share All sharing options for: BoNY made me do it: Season Previews 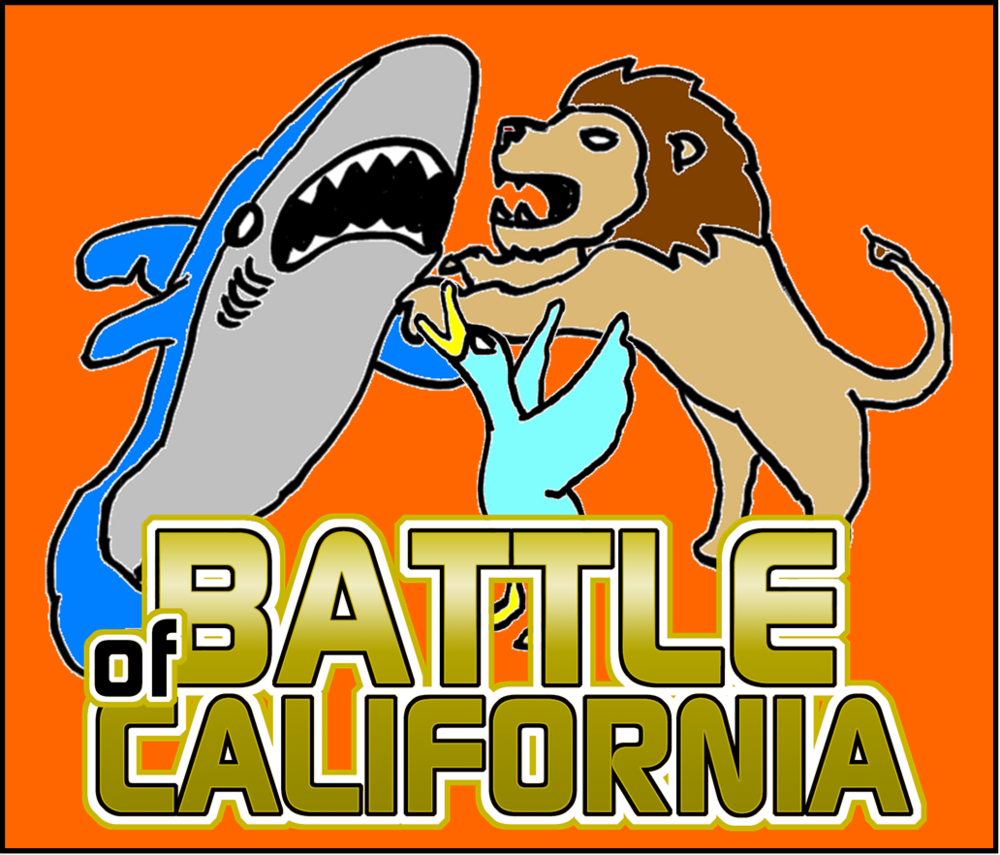 Now that the Kings have introduced Bailey the hard-luck lion ("Seriously, I have to root for the Kings?!"), I thought I'd make a little all-nature BoC logo based on the teams' mascots. It got me thinking about what it would be like if there really were a three-way fight to the death among these three animals in nature. Sure, a lot of people would take the shark or the lion over the duck, but really, a lot would depend on location: the duck would outlast the lion in open waters and it would outlast the shark on dry land. And if you dropped them out of a plane, I like the duck's chances.

Regardless of what you think of the Kings' new mascot, you still gotta like the choice of a lion better than this option.

Anyway, Rudy and I both got enlisted by Steve from Battle of New York to do another set of season previews for SportsFan Magazine, this time in the form of answering questions. It's actually been about a month since those answers were submitted, but fortunately nobody's made any preview-altering decisions about retirement since then. So here's Sleek answering 15 questions about the Ducks, and Rudy answering the same set for the Kings.

There's not too much to report on the last few days of the Ducks' preseason--I'm not a guy who takes too much hope or dismay out of preseason results. Still, two things worth noting:

1. In the last preseason game against the half-roster Canucks, Coach Carlyle made an interesting lineup change: playing Getzlaf and Perry on separate lines. It's an intriguing possibility that I hadn't really considered until now, and at first blush I gotta say it probably makes sense. Perry played on a top line with McDonald and Kunitz, while Getzlaf killed on a line with Bertuzzi and Bobby Ryan.

2. Swiss goaltender Jonas Hiller "the Killer" played well enough through camp to earn a seat on a plane to London, but it's unclear whether he will get any playing time in the games against the Kings. If he doesn't, that will mean that the Ducks will have managed a pretty neat trick: going to play two NHL games in Europe and not playing any European players.