Schneidermayer (noun) – a term used to refer to defenseman Mathieu Schneider in a situation where he is signed to replace the minutes of retirement-muller Scott Niedermayer. 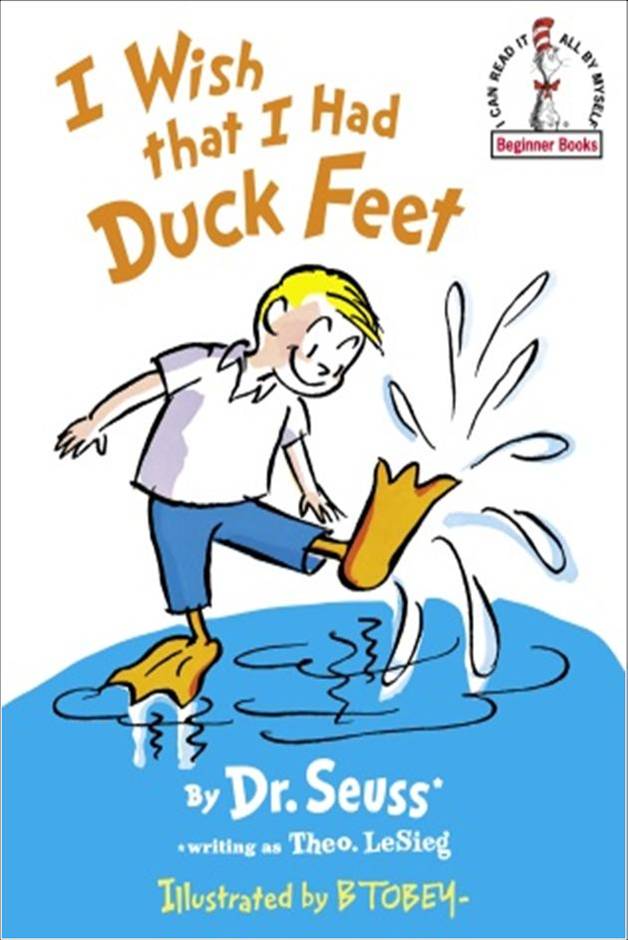 I’ve been under the weather the past couple of days, but fortunately, there hasn’t been a terrible amount of Ducks news to report. Anaheim is 2-1-1 through four games this preseason, but hasn’t played a full-lineup game to really evaluate.

It’s not all meaningless news this preseason, though. Mathieu Schneider, playing in his first game in a Ducks jersey last week, fractured his ankle and will miss four weeks recovering. It’s not a huge setback, as most of that recovery time will happen before the season starts, but it does add another name to the list of Ducks stars skipping out on England.

Now I was going to write a piece about how I don't care that much about this "LockoUK" phenomenon, but my roommate has chastised me for my lackadaisical attitude towards the season openers in London. "You’re always so negative. Why not draw some cartoons celebrating NHL hockey's trip to England?"

So, without any further ado, here’s two cartoons—one from my roommate and one from me—meant to put a somewhat positive spin on the Ducks visiting London. Enjoy! 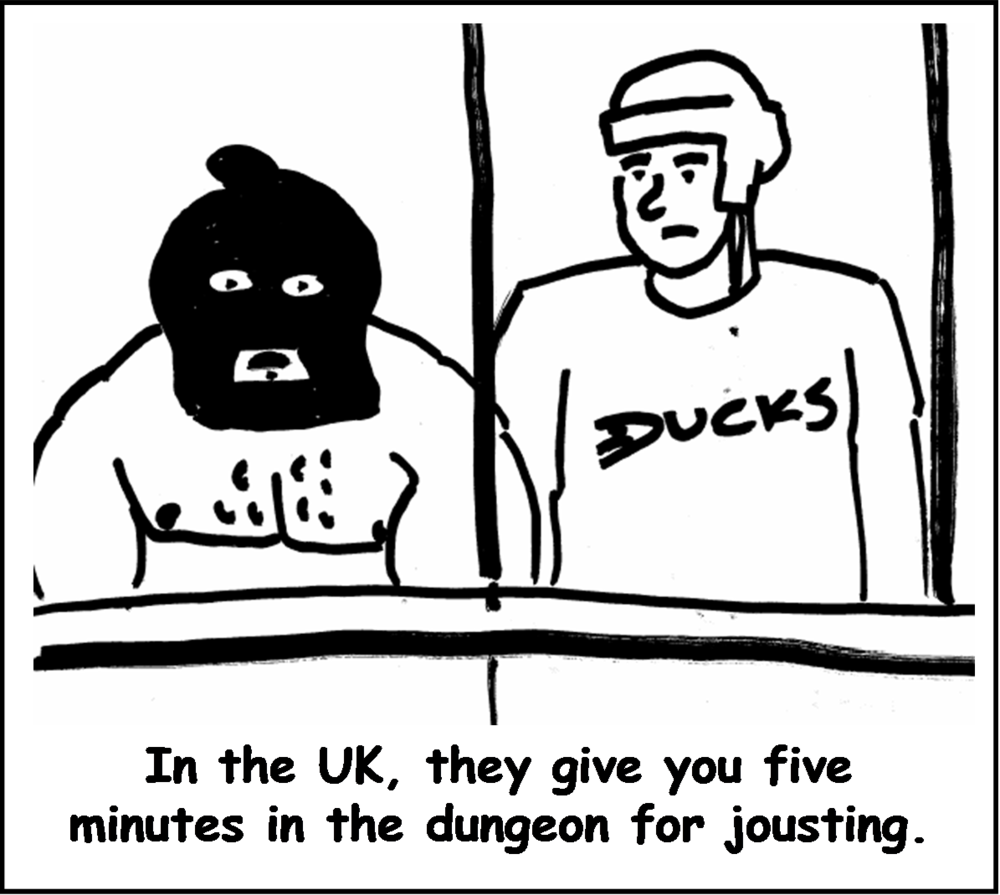 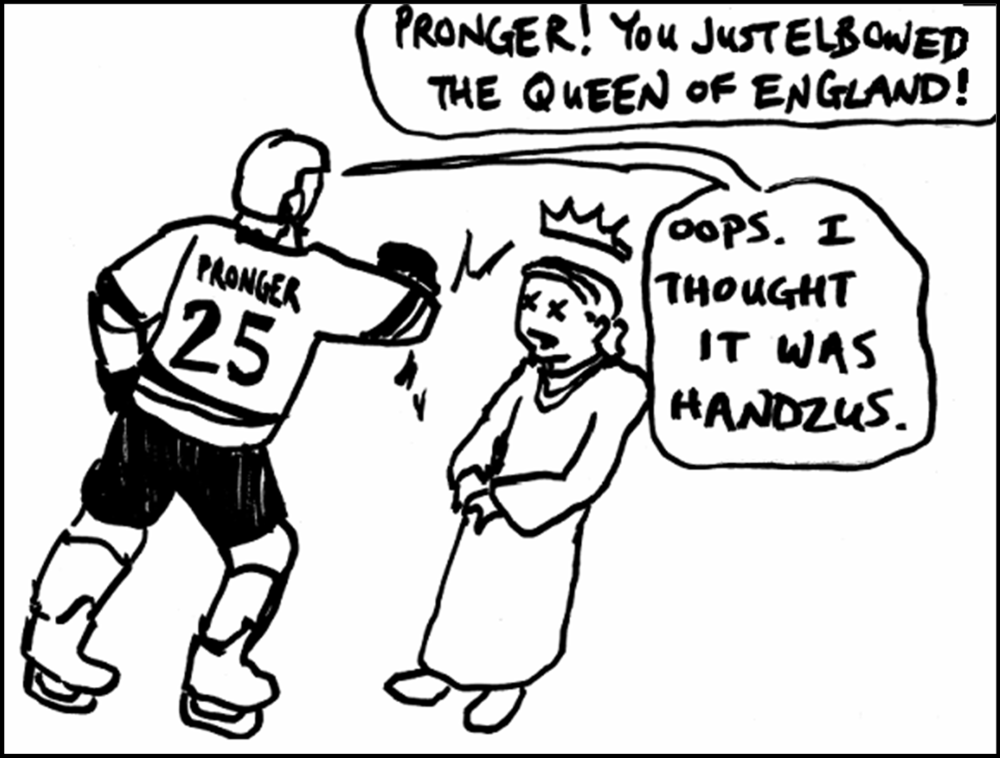