Share All sharing options for: Earl sells his sAOL

Question: What do Earl Sleek and Dustin Penner both have in common?

Answer: We both signed offer sheets that way overstate our value.

Indeed, it appears there is a new chapter developing for me and my alias, as I have been offered and have accepted a hockey blogging gig at AOL Fanhouse. I actually spent a little while Niedermayering on this decision, but in the end, how could I really pass it up?

Seriously, check out this roster: That's a pretty strong lineup; a pretty good who's who in hockey blogging. And really, that was one source of my qualm; do I even belong in such an all-star cast? (Feel free to tell me "yes"--I am nothing if not gullible.)

Well, I'm not too sure what the near future holds--I'll be submitting my paperwork this weekend. I figured I'd break the news now, though, as a heads-up. Here's how I think it might work out:

At the Fanhouse: I'll definitely be feeling my way around there a bit at first, but I'm hoping to settle in for 2-4 posts a week (we'll see). As for content, I'm still thinking about that, but I'm mainly going to stick to the Ducks, Kings, and Sharks--one of my key assets was that I could provide some California coverage. I'm going to bring an extreme western-conference bias, which works pretty well; since the unbalanced schedule that's pretty much all I've been watching anyway. 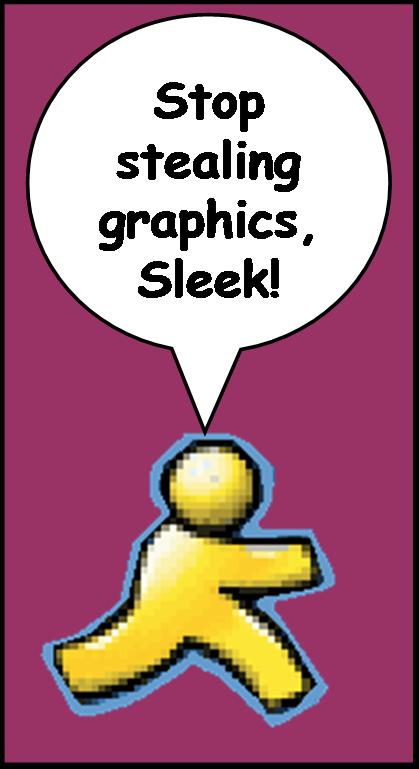 As for style, well that's the thing--Earl was brought on to be Earl. For sure there will be restrictions (I just watched an hour-long video on how not to get AOL sued, and it only covered photographs; I'll probably get to watch another one soon about cartoons), but I'll do what I'm allowed to do. It will be kind of strange to do a cooperative blog with structure, but I'm sure I can manage that. But seriously, if everyone could promise not to sue AOL over my first few posts, that would be real cool.

At BoC: Sorry haters, Earl's not leaving town just yet. In fact, everyone else on the AOL list is still keeping their blogs up to snuff, and I'm hoping that we'll see no real interruption in Ducks service here. I mean, part of what struck me watching that video was damn, I really enjoy the non-legalism we got here at BoC. They'd have to pay me a lot more to give this up. Besides, I'll need an outlet to put cartoons and drinky posts that are too racy for AOL.

It's really strange to think about how this all came together. Two years ago, coming out of the lockout, was when I first stumbled onto hockey blogs, notably Tom Benjamin, mc79hockey, Battle of Alberta, and others. I was sort of a lone Anaheim commenter back then, so when Mirtle started this karma-killing blog and I got nominated to be a voice for the Duck fans, well, who really knew how long this blog-joke would run?

In general: Hell, this may even be the motivation I need to go get Photoshop software, instead of my idiot's method of making graphics.

Anyway, a big thanks to those who stop by and comment. And of course to Mike, PJ, Rudy, and the gang for helping balance things out. It's for sure an honor to be invited, and hopefully I can deliver something worthwhile in a sanitized MSM environment.

So, anyone got any good ideas for a first post?