The London Effect: Putting the "UK" back in "SUCK"

Share All sharing options for: The London Effect: Putting the "UK" back in "SUCK"

Well, it’s been a combined 10 games played since the Ducks and Kings split games in London, and of course results have been less than stellar: combined only two of those games have resulted in BoC wins, and both those wins came midway through the third period. Combined, the teams have been outscored 11-8 in the first period, 19-13 in the second period, and 19-14 in the third. 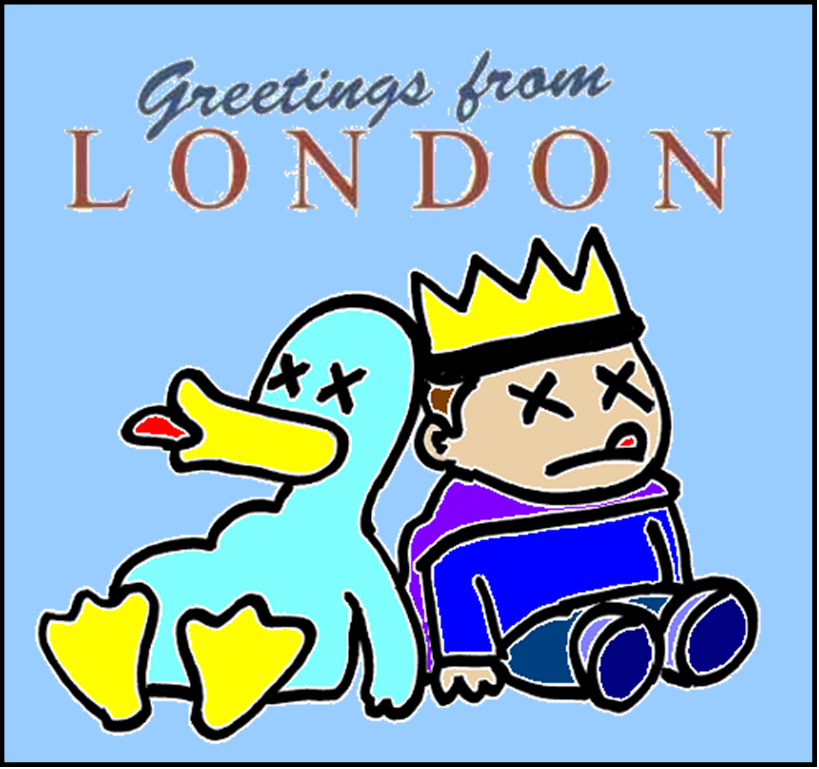 Now of course each of these teams has some issues outside of the London travel: the Ducks have been playing with an injury-compromised roster since day one, and the Kings are still trying to figure out how to work with their new lineup, from the net on out. But still, I think it’s clear that there is more going on here than bad rosters—between the shortened training camps and the intercontinental travel, King and Duck results have been adversely affected by the bizarre start to the season.

As things continue to settle, I think we’ll get a better idea of what we can blame on London and what we can blame on actual roster deficiency, but I think the warning is clear. Next year the NHL has announced opening the season in Prague—so far the Lightning, Penguins, and Senators have been mentioned as possible ambassadors. If I’m any of those teams, I’d take a hard look at how the Ducks and Kings struggled after their returns to North America; so far the evidence shows that starting overseas is a huge early hurdle to overcome, especially for teams coming in with roster issues.
-----------------------------

Interesting stat from last night’s game: The Ducks scored a 6-on-5, a 5-on-3, a 5-on-4, a 4-on-4, a 4-on-5, and a 4-on-6 goal. Six different types of goals; none of them your basic 5-on-5. Of course, as the Chief points out, the refs had a field day yesterday: 5 hooks, 5 trips, 4 holds, 3 slashes, 3 unsportsmanlike conducts, and 1 each of crosschecking, elbowing, boarding, and interference (plus a delayed penalty that never got called). At this point, I’m hungry enough for the two points that I won’t complain too much about refereeing, but I don’t find it exciting or compelling when a 60 minute game is reduced to only 25 minutes of 5-on-5.

The Ducks’ power play is pretty intriguing right now, though, especially with the depleted roster. In the last two games, the PP has gone 2-for-19 in nearly 29 minutes of PP time. While that may not impress anyone, I actually think it’s been a decent number for the Ducks when considering who’s been playing on their second unit. Over the last two games, Rob Niedermayer has played 10:02 and Mark Mowers has played 9:46 of power play time, predictably with no goals scored. To compare, last year in 82 games with the Ducks Rob Niedermayer totaled 15:04 of power play time and in 78 games with the Bruins Mark Mowers totaled 15:40 of power play time. In that ice time, they combined for one power play assist. I really have no idea why they are meriting the ice time lately (other than I guess there’s no good candidates to fill the forward minutes), but it seems like Carlyle is comfortable throwing away the man-advantage time.

The real boost, though, has been on the other end of special teams with the return of Sammy Pahlsson and his fabulous PK. In three games since his return, Sammy has played nearly 13 ½ minutes of shorthanded time, in which the Ducks have scored two goals-for and allowed zero goals-against, including Pahlsson’s game-winning shortie last night. Overall this year, the Ducks have killed penalties at a 73.5% clip without Sammy in the lineup and a 93.8% with Sammy. While the London Effect certainly affects this discrepancy somewhat, the fact remains: