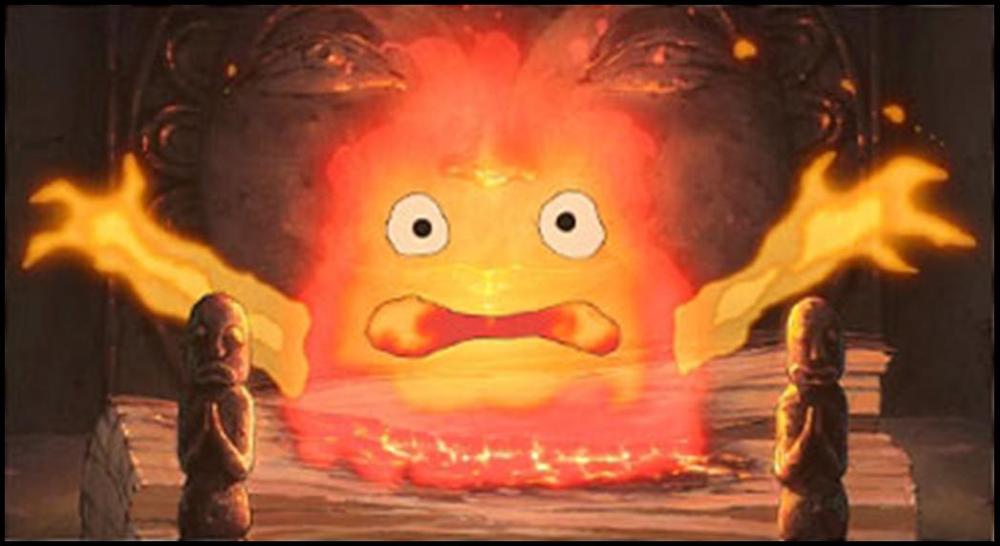 As rotten as things feel in Duckland, I still gotta take comfort that the Ducks remain ahead in the standings of the other two most recent western conference champions (and next two opponents)—the Flames and the Oilers—for now, at least. Talk to fans of any of these recent-glory teams and you'll find a sad tale of disappointment, inconsistency, and general frustration.

I guess I should qualify, as to the naked eye, the Ducks seem to have had an excellent November thus far (7-3-2), but it is a very deceptive record. In the last six weeks (16 games), the Ducks have managed to beat only two teams in regulation—the Kings twice (in three tries) and the Coyotes once (in four tries). Sure, they are finding ways to sneak standings points, but it doesn't appear to be sustainable nor does it suggest anything positive for any playoff success, should they even qualify.

Meanwhile, the Flames have suffered a rotten month of November, both on the ice as well as in the standings. They are 4-8-0 so far this month, and have allowed the 2nd-most 3rd period goals during that stretch (16 3rd period GA over 12 games). Kiprusoff has been a big problem, it seems, though his November stats (2.94 GAA, .879 sv%) aren't very much different from his whole-season stats (2.96 GAA, .886 sv%).

Did you see how angry Mike Keenan got when he had to yank Kipper from the last game?

Anyway, for some Flames perspective, you can always check out the Flame-o-sphere: Matt at Battle of Alberta, Metrognome & friends at Five Hole Fanatics, RealDeal Hockey, HG at double d(ion), Completely Hammered, and Open Ice Hits. One of these days I'll organize our unhelpful sidebar, but that promise is as flimsy as Scott Niedermayer telling us he'll reveal his retirement plans by the end of November (uh, tomorrow, I guess?).

Hey, but somebody's got to win tonight. Maybe it will even be a turn-around game for one of these two squads. In fact, I've got an idea of how everyone can come away a winner.

Prediction: Flames 24, Ducks 2. Calgary comes away with a monumental win, starting its stretch of 12-straight unbeaten. But the real winner is Anaheim, whose pitiful play finally earns a sympathy unretirement from Scott (and if we're really lucky, a sympathy retirement from Bertuzzi). Ducks goals by Pahlsson and Moen.