I am sick as a dog today, so I'll try to keep this short and sweet. Tonight will be Todd Bertuzzi's first game against Vancouver since he was traded away for Luongo, plus it will be Anaheim's first game against the Canucks since eliminating them in five games last spring. Of course there's plenty of reaction from the Vancouver side of things: Canucks and Beyond, Canucks Hockey Blog, the Yankee Canuck, Orland Kurtenblog, and Waiting for Stanley all have some pregame that's much less congested. 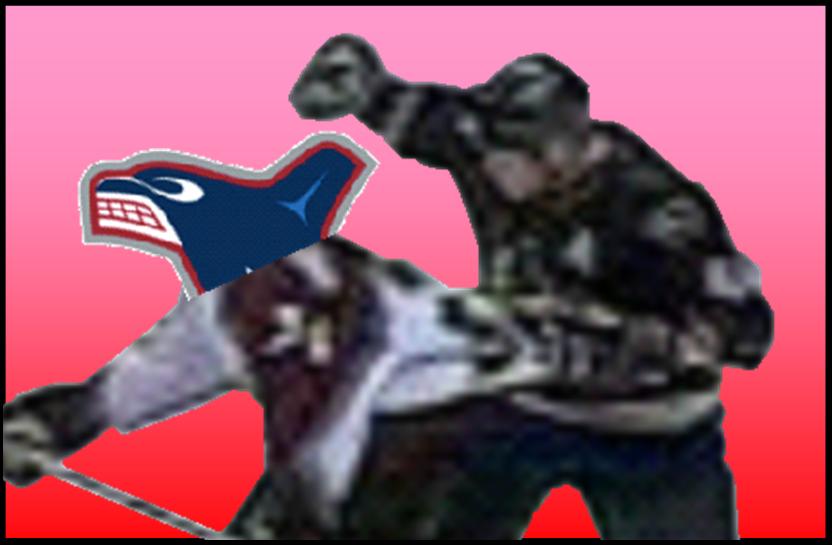 While I understand why Todd Bertuzzi gets the spotlight today, it should be noted that Duck fans are still waiting to get some acceptable production out of the $4 M monster; despite playing the easiest 5-on-5 minutes on the Ducks, Bertuzzi has the team's worst 5-on-5 goals-against rate. Here's a comparison to the guy with the toughest 5-on-5 minutes in the league (source: Behind the Net, min. games = 5, min. TOI = 5).

We'll see how well Bertuzzi is able to pull a season together, but at this point, he's got a lot of improving to do. Carlyle has sheltered his minutes as best as he can, now Bert has got to find a way to start outscoring some of the worst opposition in the league.

See also: my poem about Bertuzzi's concussion and my Bertuzzi-inspired comic book series.

Prediction: Lost a little bit in this preview is the fact that Roberto Luongo has only managed to beat J.S. Giguere once in eight tries last year, and that victory took two overtime periods to achieve. He's still the only goaltender to beat Giguere in a playoff OT game, but other than that has had a real difficult time being the better goaltender when going head-to-head. Giguere keeps the Luongdomination going tonight: Ducks 4, Canucks 2. Goals by Kunitz, Sutherby, Pahlsson, and Schneider; Bertuzzi finishes a -2.