Kings/Sharks Gameday: The Most Important Month of the Year

Share All sharing options for: Kings/Sharks Gameday: The Most Important Month of the Year 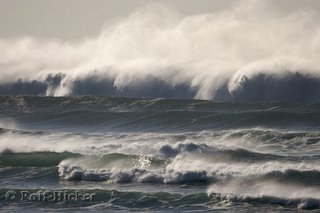 The Kings have been enjoying themselves so far, playing fun little games with teams from distant lands like Columbus, Vancouver, and Boston. Now the real season begins for the Pacific Division. Starting today, the Kings do not play a non-Pacific Division opponent until December 1st. That’s 11 straight games. In fact, it’s pretty much like that for every Pacific team. This stretch is so important that I’d go as far to say that how the standings look at the end of November will probably reflect how they look at the end of the season.

Of course, since we’re going into such an important stretch, a King has to get injured. Kyle Calder will be out for about 2-4 weeks with a broken wrist and… wait, a month with a broken wrist? I’m sorry, I thought this was hockey, not golf. You don’t even shoot, Calder, you just let puck bounce off you. Quit being a baseball player and get your skates on. Anyway, the Kings called up Matt Moulson (on his birthday, no less) to sit upstairs while Scott Thornton probably plays. Moulson spent four years at a little school called Cornell where he sang, along with Andy Bernard, in the a capella group Here Comes Treble. I doubt Moulson will ever become an important contributor to the Kings, but at least this’ll be something he can tell the grandkids about. Good for him.

The Kings go up against a Sharks team that’s really struggling to a… oh, wait, they’re . I thought with all the wailing wafting down from that they were 0-35-2. Patrick Marleau has struggled early in the season, tallying only 4 points in 12 games. Good thing he’s playing the Kings, his own personal slump-buster. Last season, Marleau had 13 points in 8 games against the Kings (including 7 goals), his best against any division opponent. I'm still not convinced Marleau knows how to talk (he might not even have a tongue), but he still scares me.


Being that these first two games are really important (division tests and all), of course they’re not going to be on television. I’m going up north this weekend to the land of microchips and marijuana so I thought I’d actually get to watch the game, but I guess people actually watch the Golden State Warriors so I’m probably shit outta luck. I could listen to the game on the radio, but who am I, Levi Strauss? I can’t sit there and just listen to a game, what the hell am I supposed to do with my eyes? Plus, TV has completely ruined my imagination to the point that it’s like… something. 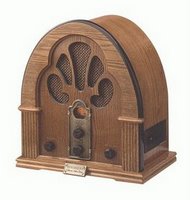