Share All sharing options for: Thank You Kevin Lowe

This Thanksgiving weekend all Sharks and Ducks fan are thankful. Sharks fans and Ducks fans agreeing on the same thing you ask? Ever since Kevin Lowe's ultra aggressive actions during free agency, NHL general managers have had to be pro-active with their Restricted Free Agents. Ever since Lowe signed Dustin Penner away with an outrageous contract offer, both Brian Burke and Doug Wilson have been busy signing their own RFA's before another GM pulls a Lowe and offers an unmatchable offer. Burke has signed both Getzlaf and Kunitz (don't worry Perry you are next) and Wilson has done the same with Michalek and Carle. In past years, GM's would look at their UFA's knowing their RFA's would not be in danger of signing since they could match any offer and the penalty for signing anyone was costly (4 1st round picks?) This has made GM's look at the core of their team and make sure they are signed before they reach Restricted status. 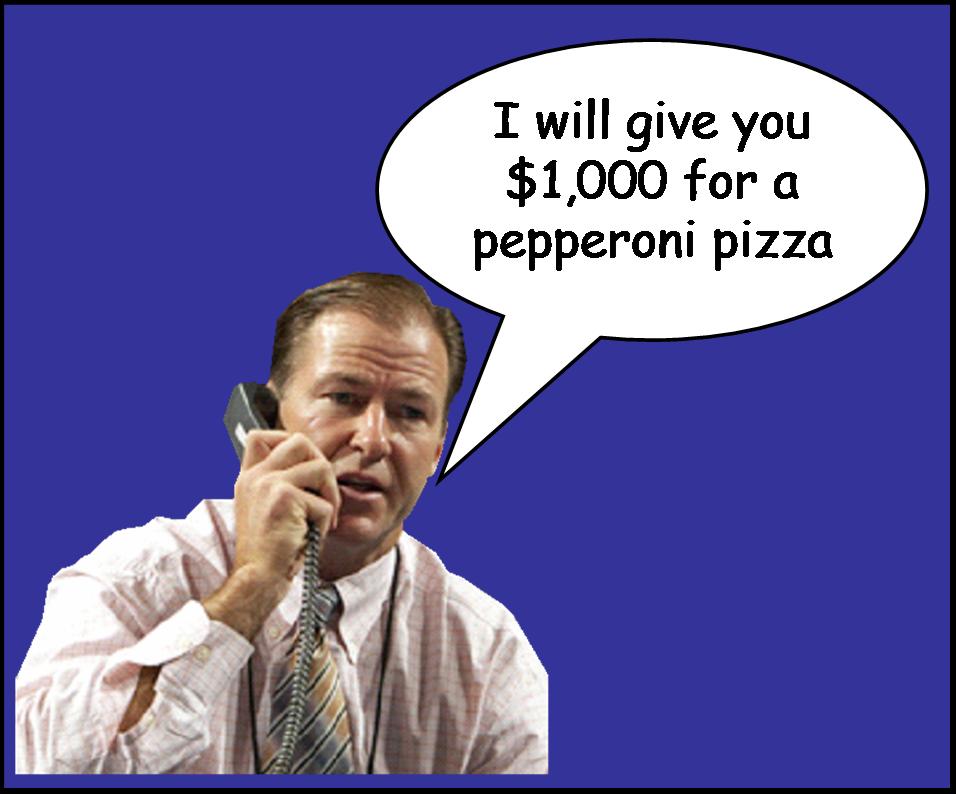 [SLEEK EDIT: I added this picture because I'm drunk!]

Will the Sharks ever play another game? Once again the Sharks are on an extended break. This time an unusual 1 week break between games once again allows Ron Wilson to start Nabby in every game this year and I don't see this changing anytime soon. After the game tomorrow, the Sharks have another 3 days off so no reason to rest Nabby for at least another week.