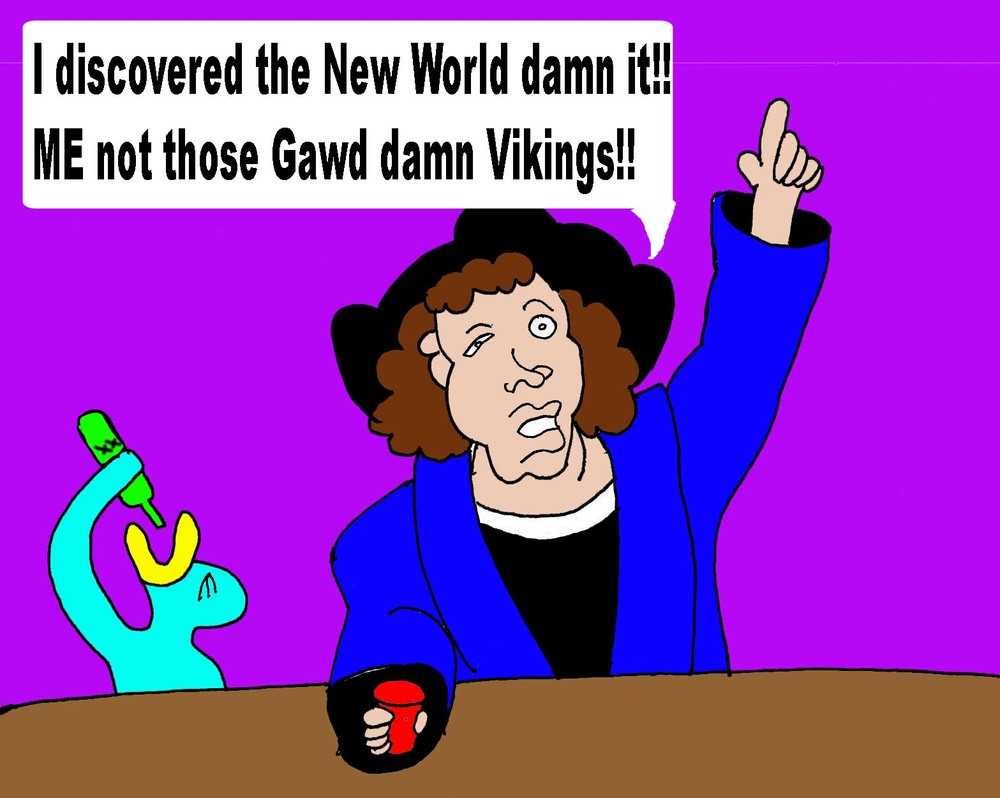 Well, so far this is the last submission I've gotten from Spade, and a rather solid one, as it captures the drinky spirit of this blog. I've got to say that the timing of these guest cartoons has been splendid; my hockey attention span took a big hit this weekend with the unveiling of an Xbox 360 in the Sleek household. We don't have any hockey titles yet (heck, we haven't even gotten the thing online yet), but that doesn't mean I didn't spend the bulk of the weekend rolling objects up in the new Katamari Damacy.

As for the Ducks, lately the troubling trend has been giving up the first goal; the last time the Ducks scored first in a game was ten games ago in Dallas. The table below shows how games have opened since then; included is the time of the opening goal and also how many goals each opponent scored before the Ducks got on the board (if they got on the board):
The Ducks' record in that stretch has been pretty good (4-4-1), considering their refusal to score first, as well as a huge disparity in power plays (ANA: 5 of 33, OPP: 10 of 56). Probably a better concentration in the opening ten minutes could greatly help the Ducks' record, and obviously if the power plays could be less lopsided that should help things out also.