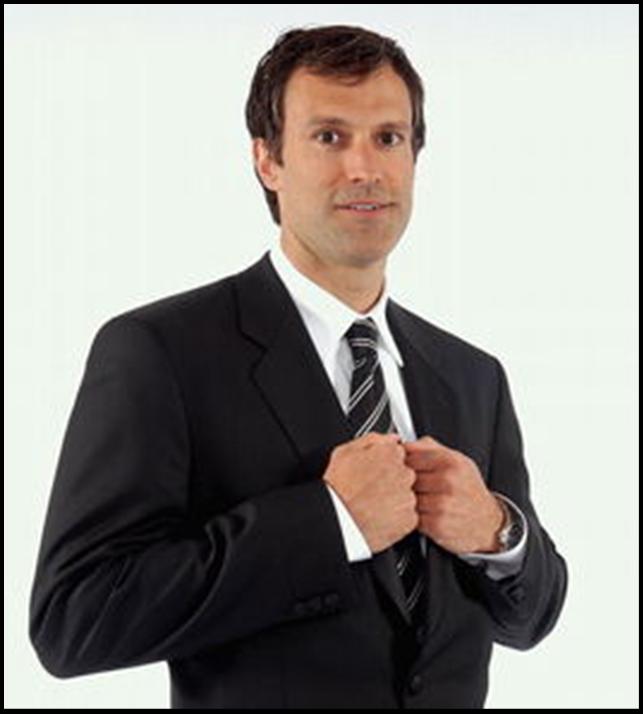 When it comes to hockey, my dad is not the savviest of spectators. It's not that he's a fool or anything, but he's a guy who will complain about 45-second shifts and will a lot of times credit or blame the wrong guy on the ice for a goal. Not to trash my dad's habits or anything—he watches more hockey than I watch football—but he's still only watching about 10 games a year, and it's not often that he'll mention something about hockey that I have to think about.

On Thursday night, though, he managed to get my wheels spinning. We had just got home from my mom's birthday dinner in time to catch Doug Weight score the winner against the Oilers, and my dad offers, "You know, if the Ducks keep this up, that Niedermayer guy should be a shoo-in for the MVP."

My brother and I immediately laugh it off. "No way," I reply. "They'll never give it to a guy who misses 34 games voluntarily. It's not even possible."

And of course I'm right—it's my dad's opinion, for chrissake, and he couldn't even name the trophy. But still, it was tough to shake the question in my head: How big a demonstrable difference would a guy have to make in order to win a Half-season Hart?

Yeah, that's right. 5 games, 5 goals-allowed. The PK has improved from 78.8% to 95.5%, and the team has allowed 5.6 fewer shots-against per game as well. The PP numbers seem to have taken a hit (15.4% down to 11.1%), but that you can credit with the teams Niedermayer's been playing against. He's already played against the PK-master Sharks three times, with one each against the Avs and the Oil (Edmonton had outscored the Ducks 11-3 in three pre-Niedermayer games thus far).

So, here's the real question for the comments: What would the Ducks or Niedermayer have to do over the remaining 43 games for you to consider Scott Hart-worthy? Is it even a possibility, given the reason for his late-season start?

Prediction: For once the averages hold true; the post-Niedermayer Ducks win 2.4 to 1. Goals by Pronger, Niedermayer, and a 2/5 goal gets scored by Pahlsson, still stuck in Anaheim. For the Flames' angle, I'm not sure if Matt's on post-Christmas break, but I'm pretty sure MetroGnome has got you covered.