Share All sharing options for: Ducks Gameday—Who would you move to make Niederroom? 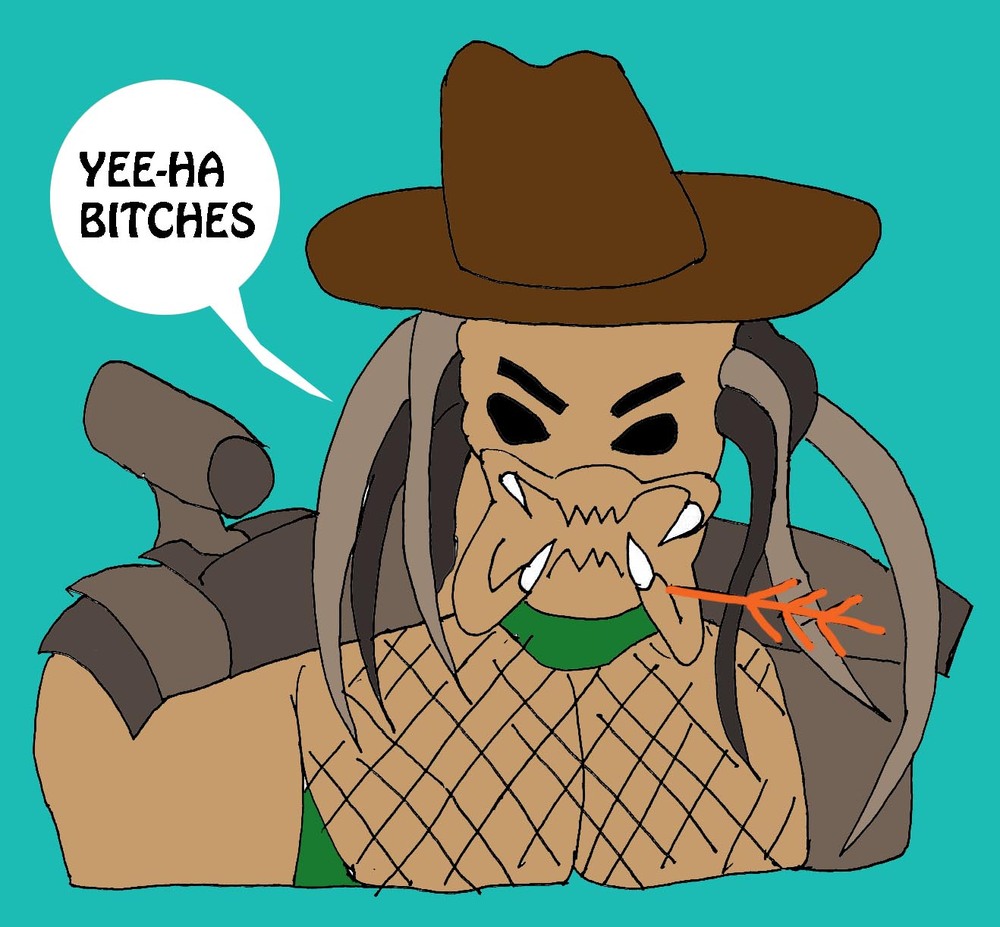 I don't have much to say about last night's game against Chicago, except (a) the Ducks won despite being outshot 42 - 22, and (b) Andy McDonald and Todd Bertuzzi went back to being invisible again. I regularly told my roommate, "Man, I can't believe we're winning this game," but whatever--I'm happy enough with the two points that I won't raise a stink. I'm guessing the same strategy won't work nearly as well in Nashville, though.

NIEDERWATCH: Here's my un-scientific listing of who's most likely to be moved to make tag room for Scotty, a list that shuffles quite regularly and isn't based on much more than my mood. I've included each player's next-year-cap figure, per NHLSCAP.com.

1. Matthieu Schneider ($5.625 M): I think logically, Schneider's paid way too much for a third-highest-paid defenseman. Even with goals in each of his last two games, I think the only reason that Schneidermayer would stay is if Burke is dead-set on icing the best blueline in NHL history, or if he's determined that Scott won't play next year and wants to pro-actively address that. As a bonus, moving Schneider might make enough tag room to sign Corey Perry to an early extension (provided Perry is willing to stay in the $4 M range).

2. Todd Marchant ($2.518 M): Even though the Ducks are forward-thin and Marchant has proved his value and versatility (especially in the last playoffs), it is a lot of salary for a guy to anchor a fourth line. Moving Marchant might involve moving a draft pick as well, though we'll see how cagey Burke can be. I'd certainly miss "Stone Hands" Marchant, as he has the highest PS2-to-Actual talent ratio on the team, but I feel that a kid like Petteri Wirtanen could play the fourth-line center role responsibly enough in limited minutes.

3. Andy McDonald ($3.333 M): Andy Mac has certainly had it rough this young season, though the dropoff in linemate talent is astronomical between Teemu Selanne last year and Mark Mowers earlier this year. Still, I don't know if to my eyes he's lost any speed or ability; he just seems to be more effective when opponents have to focus on his wingers more. Burke had better be more in tune with Teemu's mindset than I am; if Selanne is coming back, then Andy Mac drops to the bottom of this list; he was our best forward in the cup finals.

4. Francois Beauchemin ($1.650 M): Frenchie is another enigma of sorts; his goals-against rates were much better back when Scotty was covering his back. He is certainly underpaid for the amount of minutes that he plays, and thus should be fairly easy to move (in fact, I would expect some return in a Frenchie trade). Still, we shouldn't forget Frenchie's impact on the '06 playoffs; his fist-fight with Iginla and shoulder-hit on Brunette were enormous factors in advancing past Calgary and Colorado.

5. Sean O'Donnell ($1.250 M): Probably O'Donnell should be higher on this list, but I'll tell you: I think O.D. has been a tremendous team-first guy on this roster. I mean, the guy was an unrestricted free agent defenseman in a zany marketplace who had just won the Stanley Cup, and he signed back on the team for a PAY CUT. That is pretty huge in my books, and I hope that fact isn't lost on Burke. You know exactly what you are going to get on the ice with O.D.--the safest play he's capable of--but there's always a role for that kind of guy.

6. Some combination of Travis Moen ($913 K), Shane Hnidy ($718 K), Kent Huskins ($625 K), Brad May ($600 K), or George Parros ($550 K): I think dollarwise, this means Moen plus another guy. Moen (or as I call him, "the Omen") has had rough counting numbers but is still contributing defensively on the Pahlsson line. Plus he was HUGE in the playoffs, t-2nd on the team in goals and t-1st on the team in game-winners. Hnidy has been better of late, though his first instinct always seems to be to grab a guy with his free hand. The other three have all been improvements on last year's versions. There seems to be some possibility here (all these guys seem replaceable enough), but I don't think it's going to happen--it adds to the trade complexity and starts removing too many parts of an already-thin roster.

7. Todd Bertuzzi ($4.000 M): I talk trash on Bertuzzi more than most Duck fans, but given Bert's salary, I don't think there's many GMs that will easily take the guy--he'll probably cost the EDM first-rounder to move, I'd guess. But I'm not sure I'm entirely pessimistic about keeping Bertuzzi. Sure he's a floater who needs limited puck exposure, but as we saw with Penner last year, there's a way that Bertuzzi can be played effectively--essentially he'll be as good as his linemates can make him. Bert will probably look really bad on a bad team but may look really good on a good one, and if this team does take a step forward, I'm willing to stay on the Bertuzzi bet a little while longer.

So that's my list, based on zero inside sources and just my gut feel. Two things to note: (a) Burke has made his trade-timeframe public, and will not be bargaining from a position of strength. As we've seen in the case of Ilya Bryzgalov, it doesn't seem to be the case that rival GMs are in any hurry to do Burke any favors. (b) Going for Burke, though, is the fact that there isn't any real need to get any return for whichever player gets moved. Scotty (with the possibility of some Teemu) is plenty of return already. It wouldn't even be that bad if a player got on the waiver train to Phoenix.

So, just for fun, if you were Burke, which player would you look to unload? Unleash your fantasy GM skills in the comments.