The Wild just finished taking the Anaheim Ducks out to the woodshed last night, and this does not leave me confident going into tonight's game. Both the Kings and the Ducks have been disappointing so far this season; the Ducks were expected to compete for the division, while the Kings were just expected to compete. I've been lying around all mopey for the past few days because I actually thought the Kings were going to make major strides this year. I don't know why, I guess I always start to think that around September and slowly build them up all the way into October. When you think back to the team we had most of last year, though, is Michal Handzus that much of an upgrade over Craig Conroy? Is Brad Stuart that much better than Mattias Norstrom or Brent Sopel? Is Kyle Calder really better than Sean Avery? (Yeah, actually.) 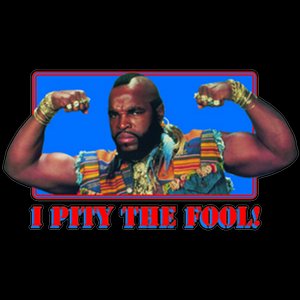 Thanks, T, I really appreciate it.

There's still hope though. Both the Kings and the Ducks look to be teams that will do better in the 2nd half of the season than they did in the 1st: the Ducks because of Niedermayer, the Kings because they should finally get some sort of familiarity with one another. Still, right now things aren't going well, so feel free to complain about something involved with your team in the comments. (No Sharks fans. You're not allowed to complain when you're in 1st place.)

Prediction: Kings win, 4-3. Patrick O'Sullivan reminds us why we traded for him with 2 goals, while Frolov helps with 2 more. (I know, I don't know why I do this to myself either.)

Update: Okay Sharks fans, I guess you can complain now.