Ducks Gameday—Ironman Streaks on both sides of the puck

Share All sharing options for: Ducks Gameday—Ironman Streaks on both sides of the puck 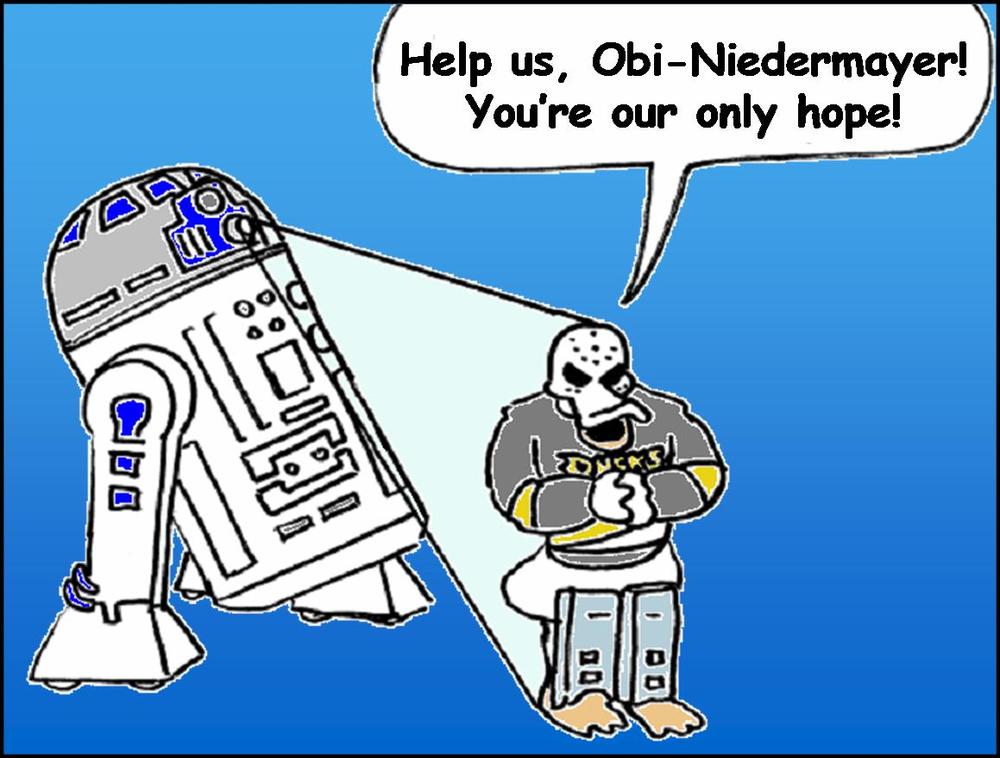 Sorry if I got your hopes up, but word is there will be only one Niedermayer playing tonight, and his name is Rob. Also, nobody's been moved yet to create tag space for Scott (Varius has done the math here), so there's still a trade a-coming, and I'll add an update if anything happens today. 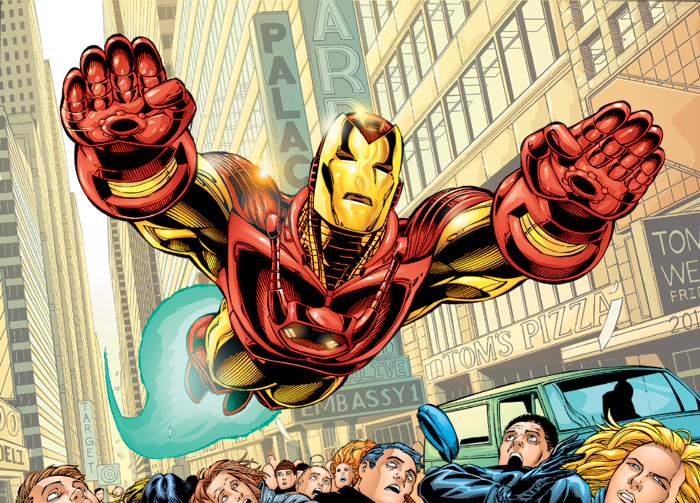 At any rate, the bigger stories are probably on the other end of the ice, as both Roberto Luongo and Brendan Morrison are unavailable tonight. Luongo shut out the Ducks in Vancouver two weeks ago, and a rib injury will keep him day-to-day. As for Morrison, he snaps what was the reigning NHL ironman streak at 542 consecutive games.

Somewhat ironically, tonight diminutive center Andy McDonald will take sole possession of the Anaheim franchise ironman streak. Currently he is tied with the 275-consecutive-game streak that Sammy Pahlsson had set before missing the first five games this year (hernia surgery).

I don't really want to knock BevMo or Andy Mac, but really, if these are the guys who are going to be setting the consecutive game records these days, we should probably stop calling it an "ironman" streak. More realistically, it's a "won't go into the corners" man streak. Still, congrats to both of them for their achievements; it is nice to know that little guys can survive and thrive in a big-bodied sport.

As for the game, you might think that I'd be excited that Luongo's unavailable, and I guess I am. Still, the Ducks have seemingly always had trouble with 2nd-string goalies, whereas they've had pretty good success against Bobby Lou of late; I don't this game's going to be easy, even with the dropoff in netminding. Still, we might get to see a rarity: the Ducks might get to score first, something they haven't done in ten straight games.

p.s. I have been remiss on my congratulations to James Mirtle, Tom Benjamin, Tyler Dellow, and others for their mentions in the HNIC feature on hockey bloggers a few weeks ago (follow that last link to see the video). It was awesome to see Ron MacLean paging through the blog-link sidebar at Canucks Corner, talking up some of the blogs he reads, and skipping right past BoC. Way to keep it on the level, Ron; we're not legitimizing anybody in the blog business.

p.p.s. I have been also advised that a BoC reader has two lower bowl (Row R) tickets available for this game, and is looking to get face value on the tickets. He's got a Paypal set up and e-mailable tickets, so if you're interested, shoot me an e-mail and I'll get you hooked up. Probably a limited time offer. (The tickets have been bought).