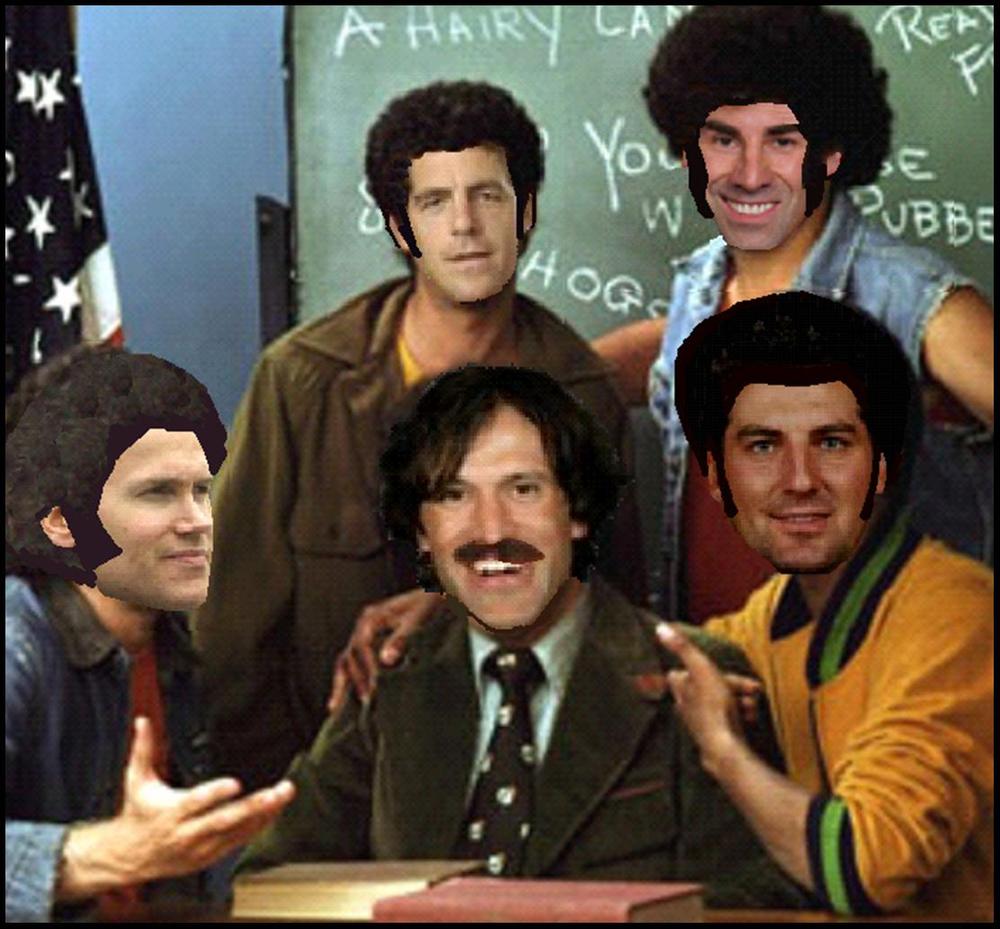 Let's cover the key points about the press conference, though I'm not going to add too much just yet.

Man oh man. It should be an interesting end to the year for these crazy Ducks, who haven't even strayed into Teemu territory yet--stay tuned!

p.s. Anybody interested in starting a campaign to write Scott Niedermayer into the All Star game?