Since Scott Niedermayer's return, the Ducks have an impressive 6-2-1 record, but it's been a tense and tedious stretch; 7 of the 9 games featured three or less combined goals. Still, hockey is only boring when you're losing, I guess. At this point the focus needs to be standings points, and in that regard it's been a success. 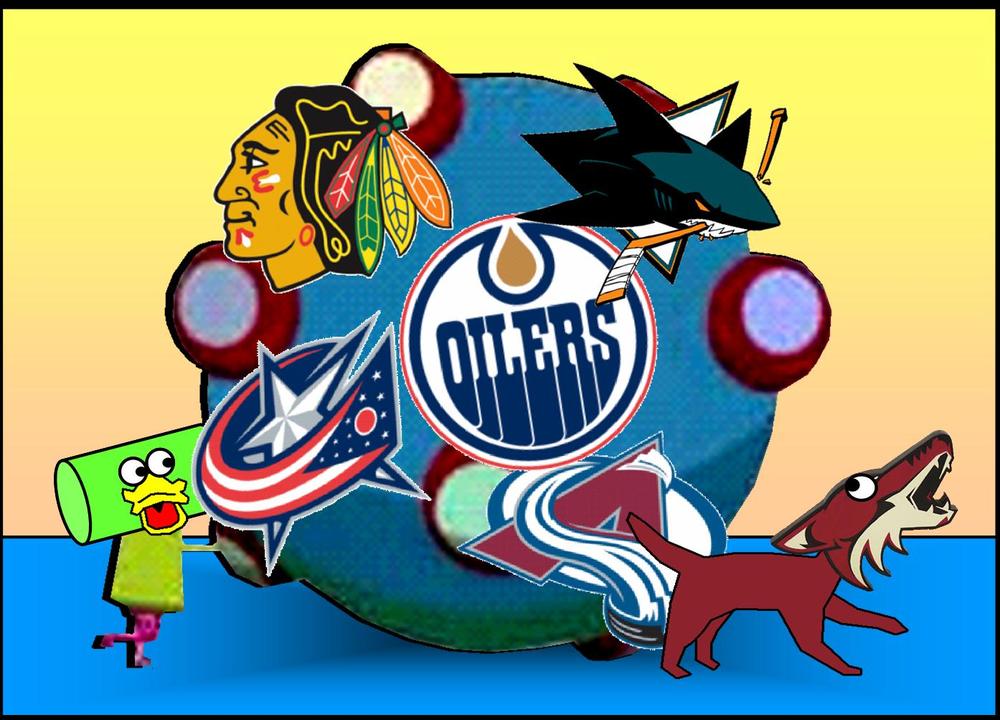 Second game in two nights tonight (doesn't it seem that the Ducks have this a lot, despite having played more games than anyone?) against Phoenix; PB has a quality post from the Coyote angle.

Prediction: The Niedermayer Ducks have won four games by a 2-1 score; why not add another? Goals by Schneider and the pseudo-Pahlsson (Ryan Carter, who's been excellent filling in the tough minutes).