In Defense of the All-Star Game

Share All sharing options for: In Defense of the All-Star Game

I love the All-Star Game. I do. It's one of my favorite parts of the season, a chance to see hockey players not as faceless drones, but as people having a good time. Not many other people feel the same way, though. Even my friend, mentor, and former domestic partner (he knows what he did) Earl Sleek hates the All-Star Game. Honestly, I can't understand it. It's hockey! On TV! You got Owen Nolan picking out his shot, Marty Turco taking an interview while he's making saves, Rob Blake failing in the fastest shot competition every year, it's awesome! 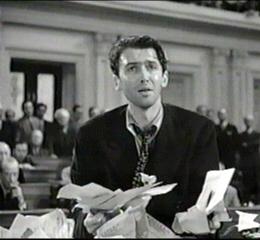 A common complaint is that the All-Star Game used to be great, but now it has lost its luster. I don't buy that. It's not like guys in the '80s tried harder or anything. If anything, the game is better because we're watching the best athletes ever to play the game. I think it's just that in the past the game was new to them, and now it's the pretty much the same thing every year. But you know what? So is New Year's. So is the Fourth of July. Just because something is similar every year doesn't mean it's not great. 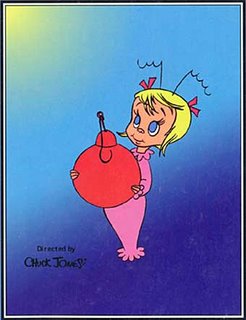 I think people might be taking this hockey business a little too seriously. I mean, yeah, it's a billion dollar industry and everything, but at the end of the day we don't watch the game because of wins and losses. We watch it because it's the most beautiful game on the planet, and the All-Star Game celebrates that. Sure, Martin Brodeur won't be there, and neither will Sidney Crosby, but I thik I'll forget that right about the time Ilya Kovalchuk is scoring his 4th goal. We (hockey bloggers and sportswriters, I mean) take this game very seriously, because it's very important to us. We constantly worry about this guy's contract situation or our goalie's recent slump. For just 2 days, I don't think there's anything wrong with just celebrating the game and the people who play it.

Anze Kopitar will be the Kings' sole representative here at the All-Star game.* I'm very excited about his inclusion, because I think he's going to surprise a lot of people. Like, MVP-level surprise people. We've all seen what happens when Kopitar gets room to move in space, and the All-Star Game gives people a lot of space. My only request? Don't put Kopitar on a wing. Let someone else take the face-off, but then let Kopitar play center. He needs the puck and I don't think he'll get a chance to do his thing if they have him on the wing. (My ideal line? Gaborik-Kopitar-Arnott.)

Also, do you think Getzlaf and Perry will throw a hissy fit if they don't get to play together?


*Jack Johnson is in the YoungStars game, but it's 3-on-3 so he'll probably have to stay back and play defense the whole time. Although, I think it's half-court, so I don't know what the fuck. He'll probably get a penalty, though.