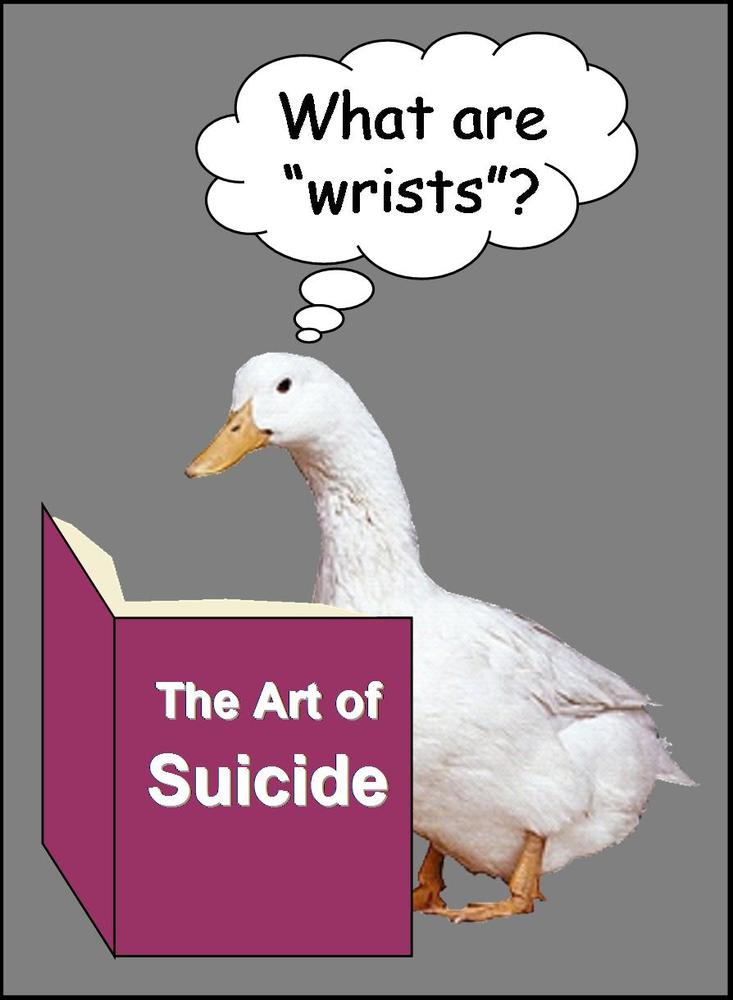 Well, now I've seen the disaster which is the postseason Ducks of '08, and I can't hide behind the wall of denial any longer. This team is fucked.

In a perverse way, here's how I'd approach G3 if I were Randy Carlyle: healthy scratch Teemu Selanne.
"But Sleek, why Selanne? Wasn't he the best Duck on the ice tonight?"

Indeed he was, by a huge margin. In fact, Teemu really should be the one Duck not in danger of being scratched after tonight's performance. It seemed that Selanne was the only Duck who realized the inherent value of generating a shot on net, and shockingly, Teemu was the Ducks' best backchecker in several instances, too (a sure sign your team is in trouble? Selanne is your best defender). So why scratch Teemu?

To send the rest of the team a message. This team will not win if it keeps trying to play "Teemu Selanne plus 19 passenger" hockey. And as it's not feasible to scratch 19 passengers, the best hope is to scratch the one effective player and hope the rest of the team wakes up. If they don't, this team is done, no matter how awesome a scratched Selanne would have played.