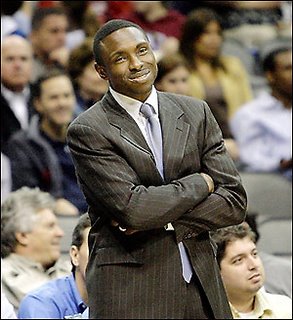 If the Sharks get knocked off, will that make Wilson the NHL's Avery Johnson? 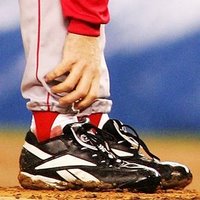 Jeremy Roenick might want to bloody a sock or two just in case...