Everyone Listen to My Opinion!

Share All sharing options for: Everyone Listen to My Opinion! 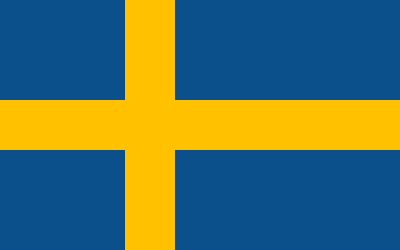 The Detroit Red Wings are better than the Dallas Stars. That's fact. You can talk about motivation, heart, and all that other stuff*, but the Red Wings are better at the sport of hockey than the Dallas Stars. 4 of the 5 best players in the series play for the Red Wings (Turco being the lone Star). The Red Wings had a goal differential of +73, by far the best of any team in the regular season. Their goaltenders made the fewest saves of any team, meaning the Red Wings were excellent at controlling the play. Plus, they simply do not take penalties (best in the league; Stars were 20th.) It's not that the Stars aren't good at what they do, it's just that the Red Wings have quietly been one of the most dominant teams the league has seen since... well, the last Red Wings team.


*I'm not dismissing that motivation and heart doesn't play a role in determining a series, but it's pointless to try to predict it. Usually, whoever won the series becomes the team that wanted it more. Has a team ever wanted it more but lost? 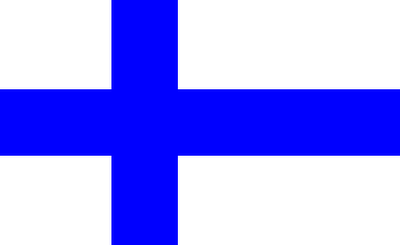 Still, there's a chance for the Stars. The Stars excelled at getting the puck on Evgeni Nabokov even though the Sharks were 2nd in the league at limiting shots. Chris Osgood isn't as good as Nabokov, so they should not have trouble scoring. I don't know how their defense is going to be able to handle Datsyuk's line,* but I'm sure Dave Tippett can think of something. Oddly enough, this series may end up being the more high-scoring series than Pittsburgh-Philly. Plus, the Stars still have Marty Turco. 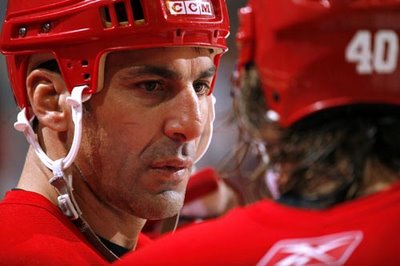 Is Chris Chelios about to kiss Zetterberg? I bet that happens to Henrik all the time.

Prediction: I think I'm going to have to break James' heart and go with the Red Wings fairly easily... 5 games? Sorry guys, but Sweden>Finland at hockey.

This series is weird for me because the city of Philadelphia is waaaaaaaaay better than Pittsburgh, but I like Pittsburgh's hockey team waaaaaaaaaaaaay more than Philadelphia's. I guess I'll cheer against Philly because I hate their style of play and Daniel Briere looks like Jack White. Plus Ben Franklin was a overrated philanderer and invented way too much shit. Give someone else a shot, man, don't be greedy. Also, cheesesteaks? What the fuck is that? What else is Philadelphia famous for, heart disease?

Prediction: I'm going to go out on a limb and say that someone in Philadelphia complains about the officiating. Just a little.