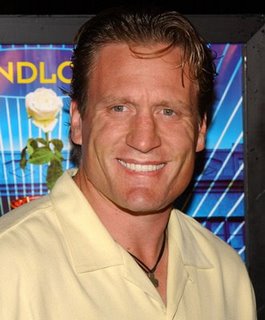 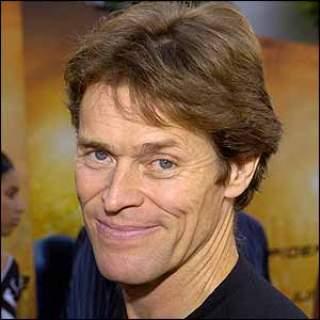 I knew the Stars wouldn't make it through a single playoff year without at least one ridiculous game that would make Jaromir Jagr lose 8 lbs. I'm writing this during the intermission after the Third OT and it might be a while until I could get much more up, so here's a few dopey observations to warm your hockey logs (good God look at what three OTs will do to my already horrid punnery).

Evgeni Nabokov's first OT save was artful to say the least. Definite save-of-the-year material when you consider the importance and paper thin margin of error. But just as I was about to bring out the annointing oils, Marty Turco made an awesome throwback kick save. (1,000 Monopoly dollars to whoever can link me the YouTube clips on those bad boys)

Anyway, after those two saves I decided that Turco and Nabokov must be engaged in some form of Goalie H-O-R-S-E. By my unofficial count, Turco's on H-O-R-S at this point.