It's Not the Fall That'll Kill You, It's the Landing

Share All sharing options for: It's Not the Fall That'll Kill You, It's the Landing 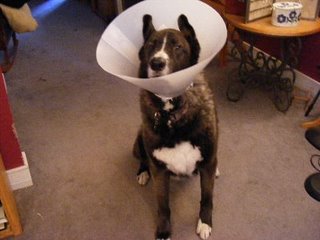 The Kings reportedly offered a contract to Sandis Ozolinsh and he turned them down. If that's not bottom I don't know what is. That's it, right? Is Marek Malik going to come to my house and kick me in the nuts while screaming, "Anze Kopitar is inferior to Jonathan Toews?" I'm not sure I can take any more indignities. You may have noticed that I haven't actually written a whole lot about the Kings since training camp started, but what can I say? They still haven't signed a veteran defenseman, they're still below the salary floor, and Patrick O'Sullivan is still out of camp. The Kings had to kill a 5-on-3 this weekend and used Drew Doughty and Thomas Hickey to kill it. The scary part? They were the best options available because Greene and Johnson had just been out there. The Kings' defense is Bill Paxton in Aliens bad and there's not a person out there that's going to fix it. Bret Hedican or Adrian Aucoin or Andreas Lilja isn't going to prevent this team from sucking.

I'm coming around to the idea that the Kings are going to be very, very bad this season. Could someone hit me with their car and put me in a coma for a year so I can avoid this season? I'm not kidding.