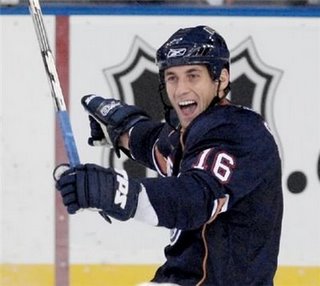 Dean Lombardi loves injured guys. First it was Alyn McCauley and Dan Cloutier, then Michal Handzus, and now Jarret Stoll. The hope is that you pay the player less than what he would have normally made if had been healthy the season prior and then reap the benefits when he rounds into form. So far that hasn't quite worked out for the Kings: McCauley played only 10 games and then had to retire because of a knee injury, Cloutier was the 11th plague, and Handzus was terrible last year. I guess Lombardi is hoping fourth time's a charm. 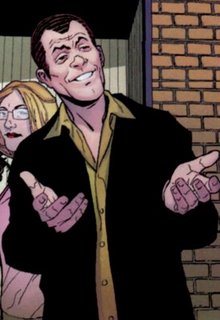 The deal boils down like this: if Stoll plays like he did in 2005-06 and get somewhere around 60 points a season over the life of the deal, it's a steal. If he plays like he did last year, slow and tentative, then the Kings will have over $7 million dollars invested in their bottom line centers. It's a risk, and one that I'd normally tip my hat to, but the Kings have already been burned by this gambit a few times before. I'm wary of investing this much money into someone before there is proof he's fully rehabilitated. I guess we'll just have to wait and see. Right now, though, I'm nonplussed. 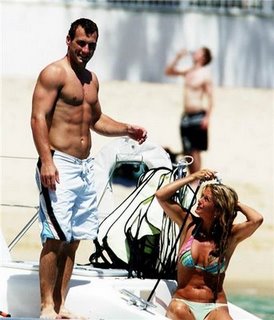 Oh, and is anyone concerned that Stoll now has a multi-million dollar deal to go with his model fiance and an lavish LA lifestyle? And that he went to New Zealand in August instead of, you know, training? I'm not encouraged.