How hot is Carlyle's seat?

Share All sharing options for: How hot is Carlyle's seat? 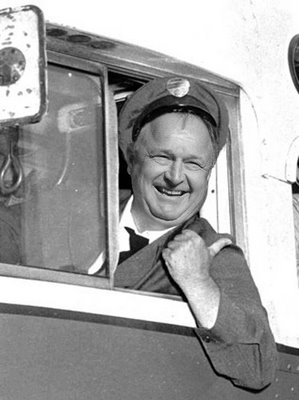 [11:30 am Sleek edit -- Guest art by commenter Julian.
I don't even know how you managed to find a smiling Carlyle picture, but nicely done!]

Hockey blogging giant Spector named Randy Carlyle among the five head coaches most likely to get shit-canned. Sure, the Ducks started the season like a fart on a first date, but how thin is the ice for Carlyle?

It's hard for me to tell how much of the Ducks' recent greatness could be attributed to the rarely smiling former Norris trophy winner.

Was Carlyle a master tactician or a bus driver? Is he a genius with a mildly hilarious balding Caesar 'do or a fraud whose firing might be one of the last marks of the Brian Burke era?