I Forgot an Alternate Definition for "Fuck"

Share All sharing options for: I Forgot an Alternate Definition for "Fuck"

The Kings picked up Kyle Quincey from the Detroit Red Wings to take Johnson's spot. He's young (23) and played in the AHL last season. I don't know what to think of him; he had a ton of penalty minutes last season and was waived to make room for Dorian Grey Chris Chelios. I think he could potentially be a bottom-pairing defenseman in the NHL so I imagine the Kings will give him some time to prove himself in the NHL. I think the Kings are going to need to move someone to make room for a new contract though.

This is catastrophic for the Kings. The Kings are now even worse on defense and there's not much they can do about it. Johnson was expected to play ~25 minutes a game and in all situations. It'll be interesting to see how the Kings respond to this. I know how I'm going to respond to this: 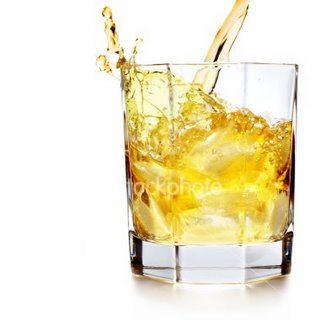