Can the Stars build on this?

Share All sharing options for: Can the Stars build on this?

Whatever way you slice it or spin it, the Stars are starting to play better hockey since the Avery implosion. Simpletons might attribute that to the team being de-Avery-ed, but the true key simply is that Marty Turco decided to finally play above a Washington Capitals webmaster level.

Obviously, though, even such promising signs of life must be seen through reality-colored glasses. The Stars are still the third worst team in the Western Conference points wise and they're about to face a murderous stretch as the world gets drunk and as the ivy paint goes up at Wrigley Field. 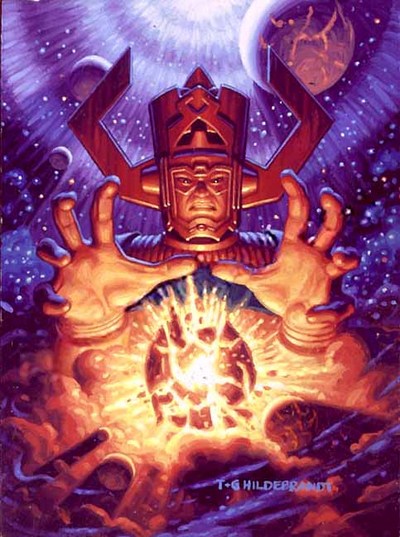 Tonight's one of the biggest games in that stretch as the Stars host the startlingly dominant San Jose Sharks. It's definitely a bigger game for Dallas, but the Sharks are about to enter a tough part of their schedule as well.

As indisputable as their tear through the league has been - hell, they've even kicked ass with Brian "don't call me Bobby" Boucher in net - one thing stands out to me: they've played 20 home games to 15 road games. Five of their next six games are on the road, so any skepticism about the Sharks being a Galactus-level world eating power will likely be erased.

(February, though, might be the truest test for the Sharkies: the month of chalky wordsmith candy and spousal pressure features a 5-game and 4-game roadtrip!)

If the Stars can win this game, they might just have the confidence to charge head-on to what will be a very tough stretch to end 2008 and being 2009. Realistically, though, they'll probably be lucky not to get blown out.