Ducks Gameday—Go easy on us, Islanders

Share All sharing options for: Ducks Gameday—Go easy on us, Islanders

It's definitely been a tough fifteen games thus far for Ducks fans waiting for Selanne to return from his injury (5-8-2); since then the Ducks have been giving away standings points with alarming regularity, and now the team sits squarely in the middle of the western conference bubble with a slew of other teams -- I guess if you're into nailbiting finishes, you've got it. 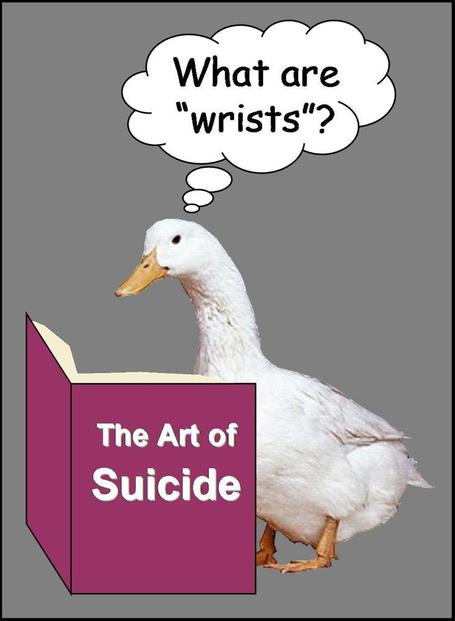 I was so depressed that I broke out this old picture.

I think the most aggravating thing about watching the Ducks fall further and further in the west is that it's not quite clear what the issue for the team is -- sure they could surrender a few less goals-against, but for the most part they've played their opposition pretty evenly.  In the fifteen games the Ducks have had a 3rd period lead seven of the games and a 3rd period tie in eleven of them -- but for whatever reason those neck-and-neck situations are turning into standings points very rarely these days.

And it's not a situation where I think the return of Selanne provides an easy answer -- wunderchild Bobby Ryan has been top-notch since Teemu cut himself.  Ryan has been extremely productive at even-strength (one area Teemu has yet to dominate this season) and on the power play (when Teemu went down, the Ducks had a 18.5% PP; since he's been gone it's operated at 29.3%).  Sure, when Teemu returns it adds another offensive element, but so far his void has been very capably filled, and yet the team still loses.

So it's tough to tell you what needs to happen -- I'm still not sure there's much to be done at the deadline for this team (perhaps another blueliner), but more than anything the Ducks could use a lot more luck in close games.  And thanks to the western conference standings build-up, that 3rd period luck needs to kick in rather quickly.  But still... positivity!

I may not feel optimistic, but in a stretch of depressing hockey results, how can you argue with this level of cuteness? 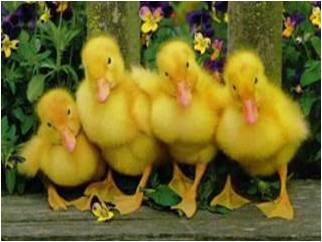 Positivity! We can do it if we stick together!