One development that I'm quite torn about lately related to the Ducks is the recent placement of Mr. Selke Sammy Pahlsson on the top unit of the power play, to fill in for the suspended Corey Perry.  Over the last two games, Pahlsson has actually spent more time on the power play than on the penalty kill, which has to be a first for the Swede.  What I don't like about it is that Pahlsson already takes on the toughest minutes in hockey, and I don't know that he can be as valuable in an offensive role as he is as the shutdown center.  Then again, look at this season's power play results, highlighting on Sammy:

It's kind of unbelievable, really.  He's third on the team on PP points-per-hour, and his goal-differential-per-hour is off the charts (nearly a goal every two minutes)!  Sammy comes in, and the power play scores, essentially.  Of course, it helps that generally Sammy gets inserted with the top-unit players, but still -- he's been on the ice for only two fewer PPGs than Chris Kunitz, despite seeing some 70 fewer minutes.  Insane.

Generally with defensive specialists, you can oftentimes justify their existence with the mantra "a goal prevented is as just as valuable as a goal scored", but perhaps for Sammy, the reverse may be true?  It's really tough for me to say, but it is worth noting that in the two games without Perry, the Ducks' offense has entirely come from its top power play unit.  Corey Perry returns from his suspension on Sunday -- what say you, readers?  Should Carlyle keep giving Pahlsson power play minutes, or should he go back to what we're all used to -- Sammy Pahlsson the stopper?  I've got to say, I love versatility, though, and it's about time to get the campaign back underway: 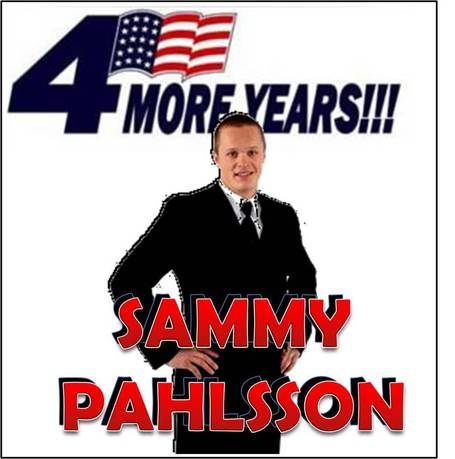